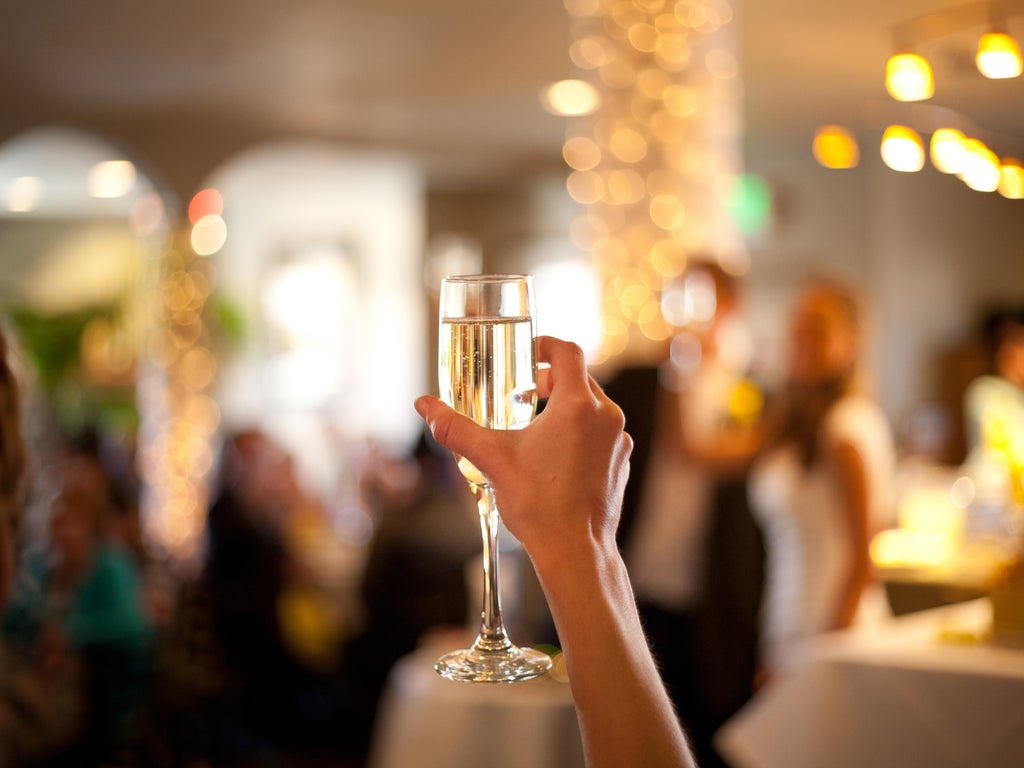 A bride-to-be has taken to Reddit to seek much-needed reassurance from fellow users that one of her wedding requirements wasn’t entirely unreasonable.

The bride was engaged for a year and began planning her wedding.

In the Reddit thread, she explained how she only had four specific requests: For her fiance to be at the end of the aisle (fair enough), that she writes her own wedding ceremony after she studied to be a minister, to have “super fancy invitations” – and that her mother and future mother-in-law both wear green, which appears to be diving the thread. “Since I was little, I always wanted my mom and my MIL to wear a green dress”She said.

The woman proceeded to explain that she gave both mothers plenty of notice and told them that she’s flexible with the shade, as long as it’s green: “I told my mom and his mom when we went wedding dress shopping in November of last year that I wanted them to wear green. I mentioned it a few times in the past year.”

Despite not initially being a fan of the idea, her mother agreed as she knew it was important to her daughter. However, the future mother-in-law said she couldn’t find a green dress, nor did she want to order one. She then branded her a “bridezilla for dictating what color the moms wear.”

“When I mentioned this in November last year, she told me green is her favorite color and that she looks good in green”, the bride explained.

“I told her a year ago that this was a thing and that this is important to me”, she added. “It’s not my fault she waited till less than a month before the wedding for her to go dress shopping.”

The bride-to-be asked Reddit whether she was being an a**hole “for insisting she orders a green dress”, which certainly prompted a mixture of responses.

“It’s such a basic request. There are so many different shades of green!” One said, while another highlighted that it is her wedding and the mother-in-law “CHOSE not to find a dress.”

“MOTB and MOTG are pretty much part of the wedding party. She’s not a bridezilla. A bridezilla would be dictating what her wedding guests wore”, they added.

Others, however, suggested that “insisting” to wear a specific colour “makes it a demand.”

“I feel like you have more of a right to request what your mom wears over your MIL to be honest”, another wrote.

“As much as you feel entitled to request specific colours, they’re also entitled to decline” One user noted. “It would be easier if they just went along with it but it’s a bit odd you’re deciding what colours they can wear.”