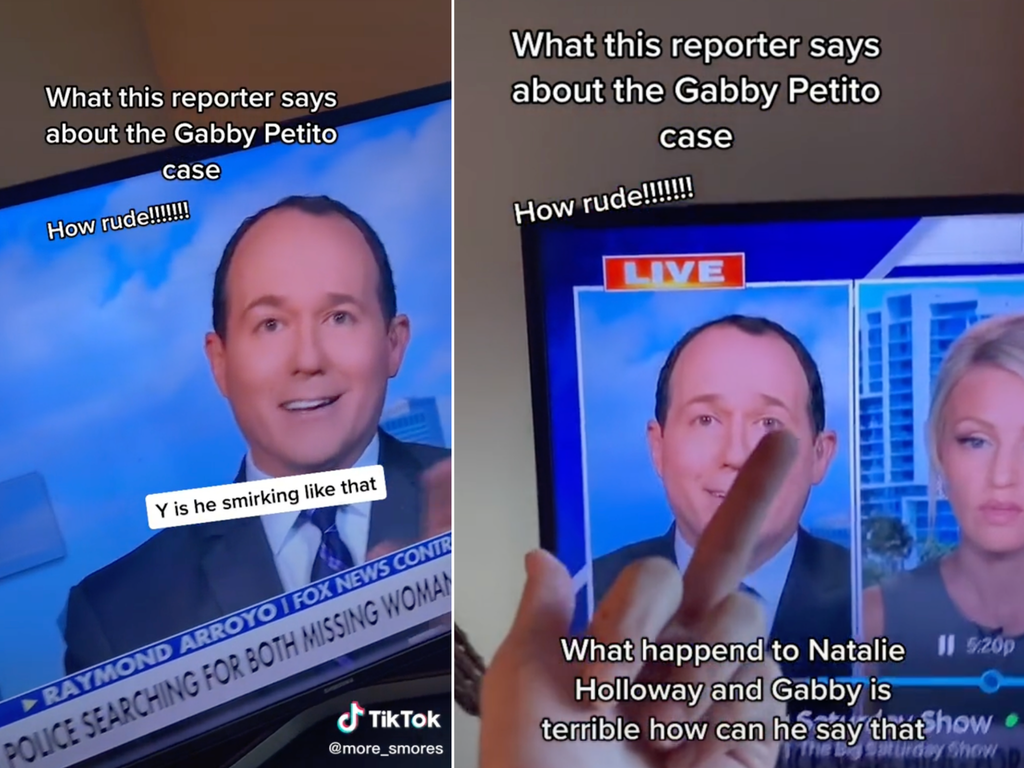 A guest on Fox News has come under fire for “insensitive” comments made about Gabby Petito’s news coverage.

During a live television segment, Fox News contributor Raymond Arroyo said that coverage of the case of the missing 22-year-old was “a huge distraction” from other issues taking place in the country.

Atmore_smores uploaded a clip of the segment to TikTok. It has since gone viral, and been viewed more than one million times.

While he spoke, Arroyo appeared to have a smirk on his face before calling Petito’s case a “Lifetime movie”, an “ongoing mini-series” and “basically a local story – it’s a missing person”.

@more_smores captioned the post, “How insensitive?????” and throughout the video wrote “how rude” his comments were.

The FBI confirmed that they had located human remains in Wyoming on Sunday, September 19, the same day as the TikTok video was uploaded.

The body was found in remote parts of Bridger-Teton National Forest. It is believed another YouTuber captured footage of Petito’s van parked on the side of the road.

Petito was traveling cross-country in her Ford van with Brian Laundrie, her boyfriend.

She was last heard from by her family in late August, but her boyfriend, Laundrie, had returned home to his parent’s house in Florida alone in Petito’s van on 1 September.

Laundrie, who has not cooperated with authorities searching for Petito, has disappeared.

On Fox News, Arroyo continued: “I hope they get to the bottom of it, but I do worry we’re spending way too much time on this case.”

He also compared Petito’s case to Natalee Holloway, who also disappeared in 2005.

TikTok users voiced their dismay at Arroyo’s remarks in comments posted on the social media site.

One person wrote: “He wouldn’t be saying that if that was his daughter missing!”

Another reasoned: “If her story hadn’t blown up the way it did and people just didn’t know, they wouldn’t have found a body.”

Meanwhile, others seemed to agree with Arroyo despite how harsh his words were.

Another said: “He’s not wrong tho… there are so many missing people… this one happened to go viral. I wish we treated every missing person like this.”