Premiered on 8 March 2019, Formula 1: Drive to Survive covers the 2018 World Championship for its first season. The documentary series was produced in a collaboration between Netflix and Formula One to give a behind-the-scenes look at the drivers and races of the Formula One World Championship.

So, when is the fifth season releasing? What is the plot? Who would return to reprise their roles? Continue reading to know further details. Formula 1: Drive to Survive Season 5 should follow the similar pattern like the previous seasons. We’d expect to see each episode focus on one or two of the teams and the lead-up to a certain race or races.

In that focus, there will likely be interviews with the drivers involved again, as well as the team principles, and you’ll get an insight into the drivers and rivalries, as well as any drama. We will also get analysis from F1 journalists like Will Buxton, offering a different perspective or opinion on whatever is going on off the track, as well as on it.

Coming to the cast, it includes Lewis Hamilton, Max Verstappen, Daniel Ricciardo, Will Buxton, and Sebastian Vettel. Others who might return include Sergio Perez, Charles Leclerc, Kimi Raikkonen, Carlos Sainz, and Valtteri Bottas. 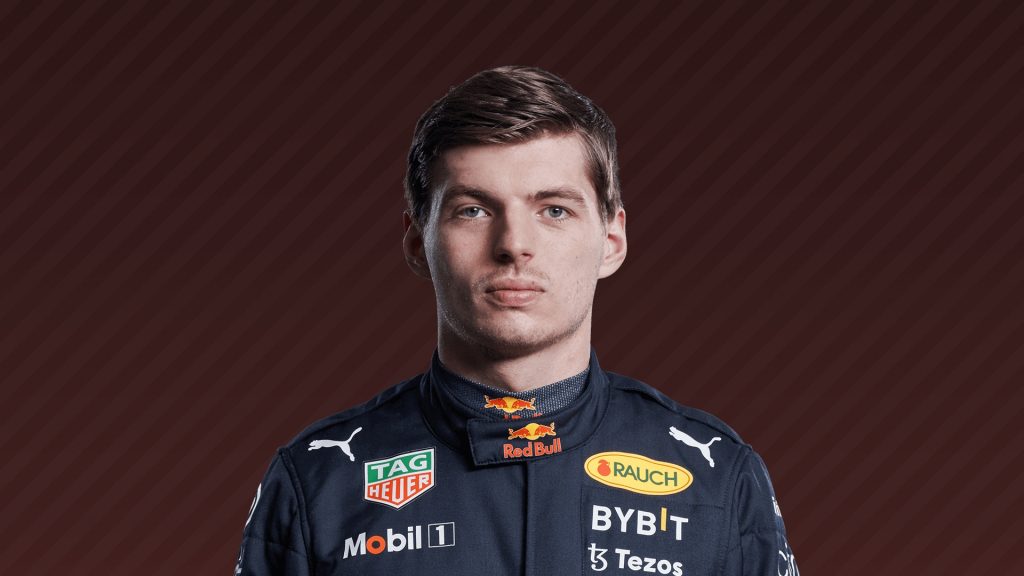 The release date of Formula 1: Drive to Survive Season 5 has not been revealed yet. It is expected to be released sometime in 2023.

The new season should consist of ten episodes like the first two seasons. The developers might announce any further changes in the upcoming season in the next few months.

The trailer of Formula 1: Drive to Survive Season 5 has not been released yet. For now, you can watch the trailer of Season 4 below: