Created by Ronald D. Moore, Matt Wolpert and Ben Nedivi, For All Mankind is a science fiction drama series produced for Apple TV+. Moore, Wolpert and Nadivi are also the executive producers alongside Maril Davis, Seth Gordon and Naren Shankar.

The first season of the show premiered on November 1, 2019 followed by the second on February 19, 2021. It has received positive reviews from critics. The first season holds an approval rating of 73% on Rotten Tomatoes whereas the second has a rating of 100%. The series has been renewed for a third season, scheduled to premiere soon.

So, when is the third season releasing? What is the plot? Who have been cast in the lead roles? Continue reading to know further details.

For All Mankind Plot and Cast 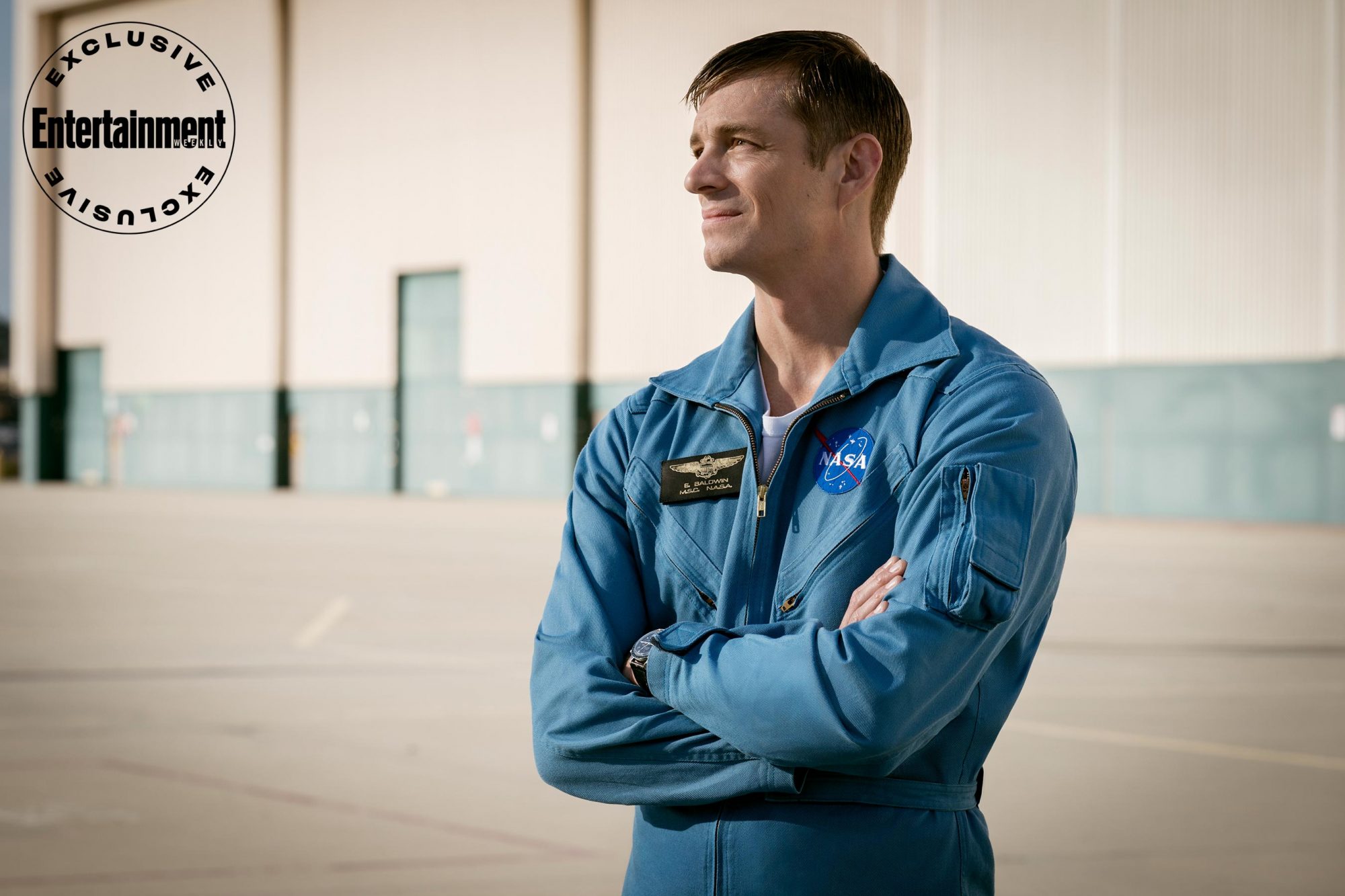 Towards the end of Season 2, the conflict between Americans and Russians reaches a crisis point, both on Earth and moon. At the Jamestown base, the Marines engage the Russian cosmonauts in a gun fight, leading to the potential meltdown of a nuclear reactor.

To save everyone on the base and prevent the moon from becoming uninhabitable for thousands of years, Gordo and Tracy must fix the issue. They cover themselves in duct tape and run into the harsh environment of the lunar surface. They are successful but lose their lives in the process and die as heroes in each other’s arms.

In lunar orbit, Ed faces off against Sally over blasting a Russian spacecraft. In orbit around Earth in Apollo, Danielle goes against orders and docks with the Soyuz. Her handshake with a cosmonaut is broadcasted around the globe and inspires President Reagan to make peace with the Russians.

Following the emotional funeral of the Stevenses, Margo receives a call from her Soviet counterpart Sergei. But it is revealed that he is working with intelligence agents to try to turn Margo into an asset for their side. The camera then focuses towards Mars where a pair of boots crunches on the red soil.

For All Mankind Season 3 Release Date 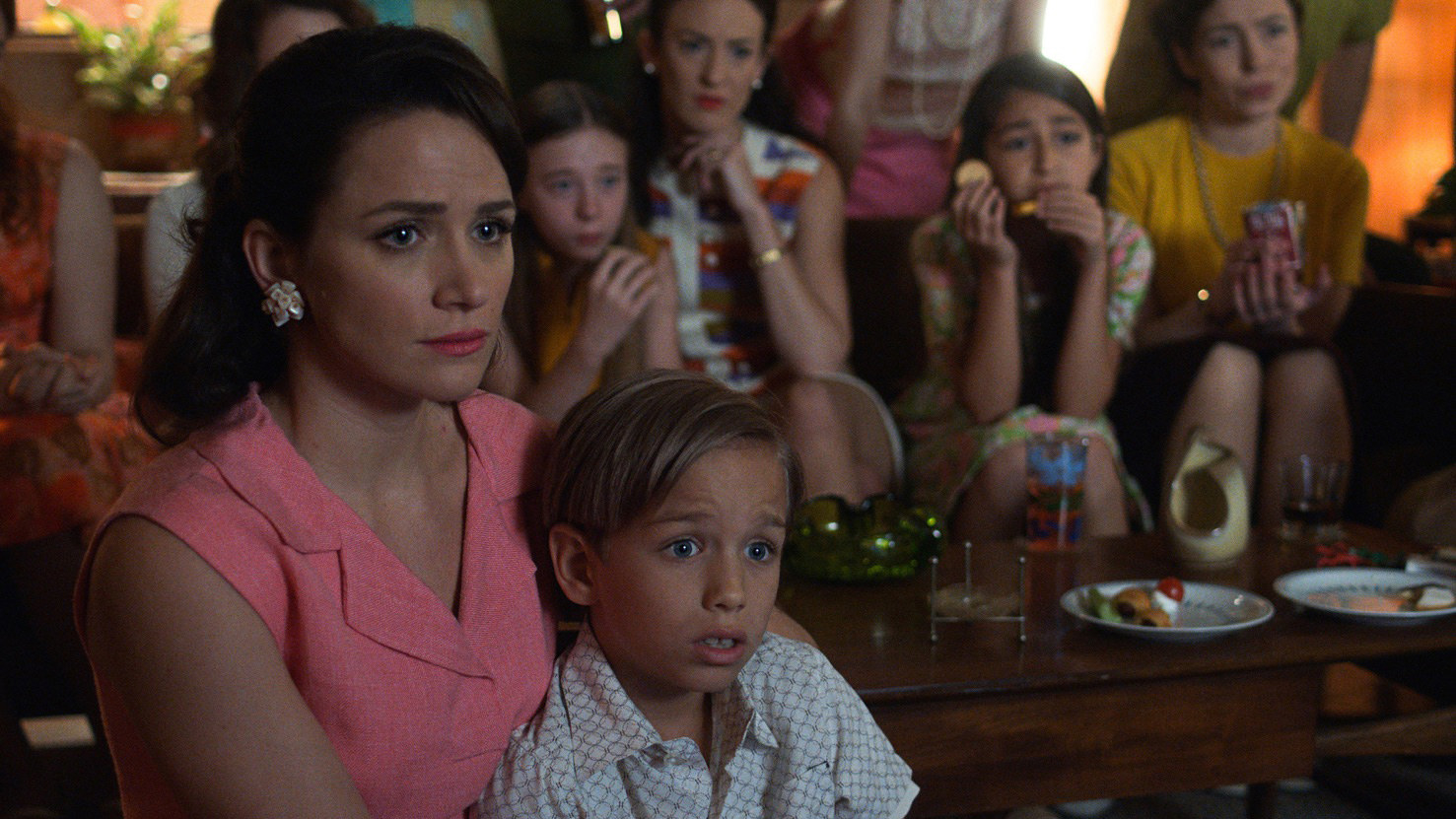 For All Mankind was renewed for a third season in December 2020, which was before the premiere of Season 2. Looking at the gap between the first two seasons, we can expect Season 3 to premiere sometime in 2023.

The upcoming season is expected to have ten episodes like Season 1 and 2. However, the makers are yet to provide an official confirmation on the same.

For All Mankind Season 3 Trailer

The makers of the show have not yet released a trailer for the new season. It should be out by the end of 2022. For now, check the trailer of Season 2 below: