Created by Megan McGrath and Irad Eyal, Floor Is Lava is a game show made for Netflix. McGrath and Eyal are also the executive producers of the show alongside Anthony Carbone and Brian Smith.

The first season of the show premiered on June 19, 2020 and the release coincided with similar shows like ABC’s Don’t and Fox’s Ultimate Tag. The show received positive reviews from critics and audiences and currently holds an approval rating of 67% on Rotten Tomatoes. It has been already renewed for a second season, which is scheduled to premiere soon.

So, when is Floor Is Lava Season 2 releasing? What is the format? Who will return as the host of the show? Continue reading to know further details.

Floor Is Lava Format and Cast 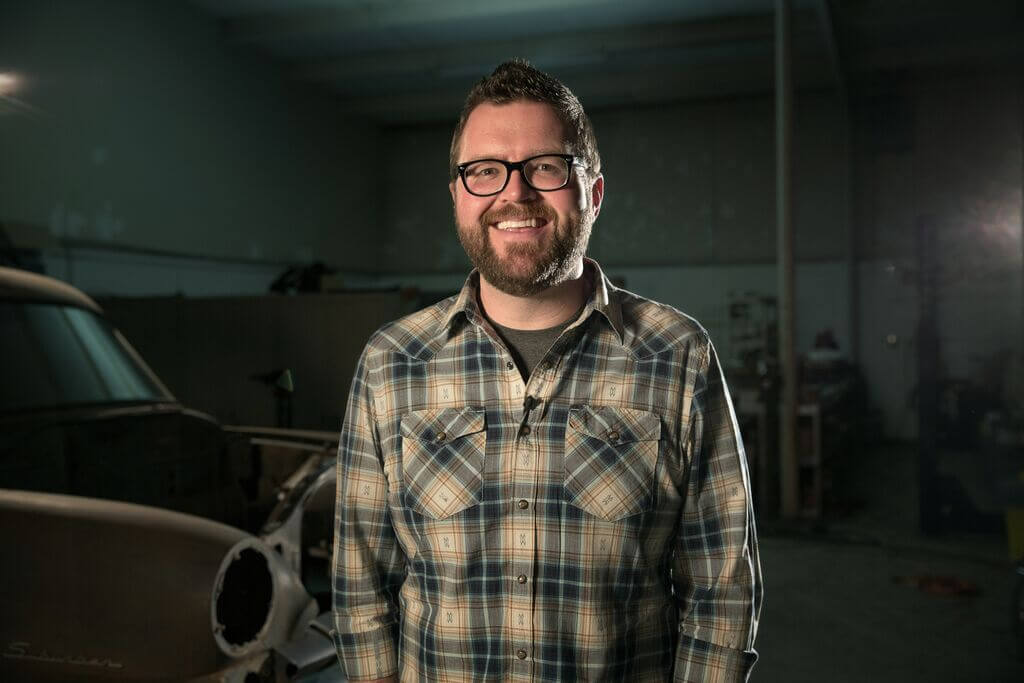 Floor Is Lava is based on the children’s game of the same name. Contestants navigate an obstacle course in a room full of 80,000 US gallons of bright red goop that simulates hot lava. Winners receive US $10,000 and a trophy in the form of a lava lamp.

The series was renewed in December 2020 after being mentioned in the Netflix mockumentary film, Death to 2020. The makers have not announced any other changes in the cast until now. The show is directed by Brian Smith and presented by Rutledge Wood. Wood is expected to come back as the host of the show.

The show is inspired by the Indiana Jones and Night at the Museum film series. The setting was firstly going to be a natural history museum but was changed to a mansion. Video games have also been an influence in designing the levels, with the crew specifically mentioning Uncharted as an example. 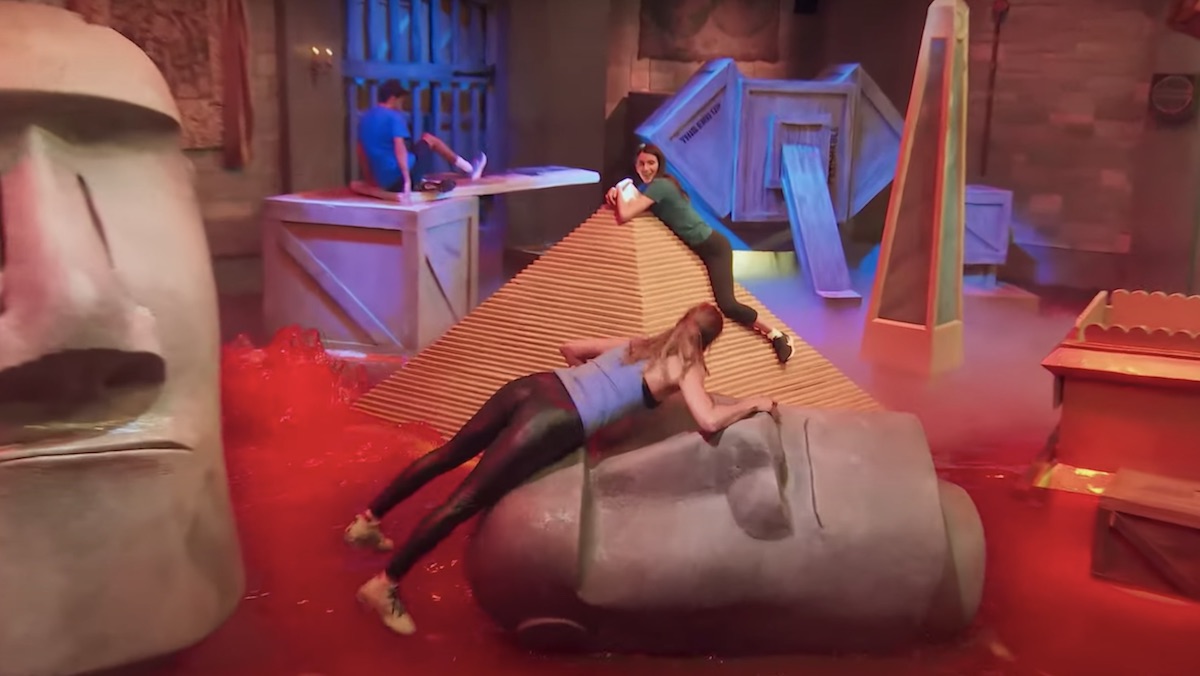 Floor Is Lava was renewed for a second season in April 2021. Considering that it has been a long time since the renewal, Season 2 should premiere sometime in 2022.

The new season might consist of ten episodes like Season 1. Further details related to the upcoming season are yet to be revealed by the makers.

The developers have not released a trailer for Floor Is Lava Season 2. It should be released in the next few months. Until then, you can check the trailer of Season 1 below;