Created by Maggie Friedman, Firefly Lane is an American drama streaming television series. It was based on the novel of the same name by Kristin Hannah.

The first season premiered on Netflix on February 3, 2021. In May 2021, the series was renewed for a second season which is releasing soon.

So, when is the second season releasing? What is the plot? Who will play the lead roles? Keep reading to know more details. 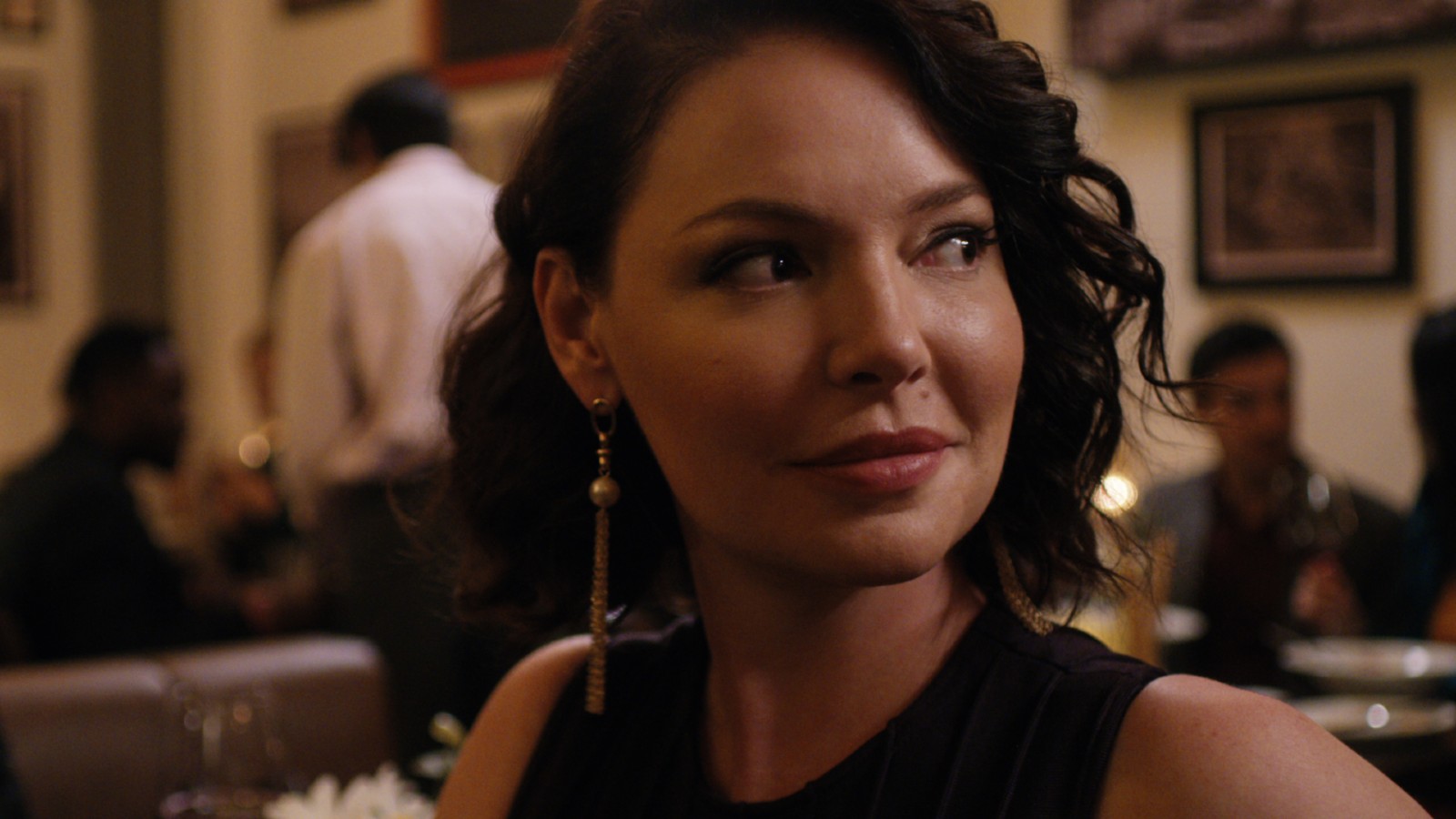 The release date of the series has not been announced yet. Filming began for the series in August 2021 but Season 2 isn’t expected to premiere until summer or fall 2022.

The upcoming season is expected to have ten episodes like the first season. However, further details will be revealed in the next few months.

Based on where Firefly Lane Season 1 ended and what happens in the books, we can venture a guess as to where the story is headed. Johnny’s medical emergency will likely be a major storyline. Season 1 also ended with Tully quitting her talk show, The Girlfriend Hour, after getting fed up with the production’s misogynist atmosphere.

Tully and Kate set out to start their own talk show, so this will likely be another major storyline. Finally, season 1 ends with 14-year-old Tully’s mother being arrested, which would certainly impact Tully’s life.

But the biggest cliffhanger at the end of Season 1 was the state of Tully and Kate’s relationship. In a shocking twist, the show revealed in a flash-forward that Tully and Kate’s friendship is over, but didn’t explain why. Heigl has already poured cold water on the possibility that the reason for their breakup might be infidelity. 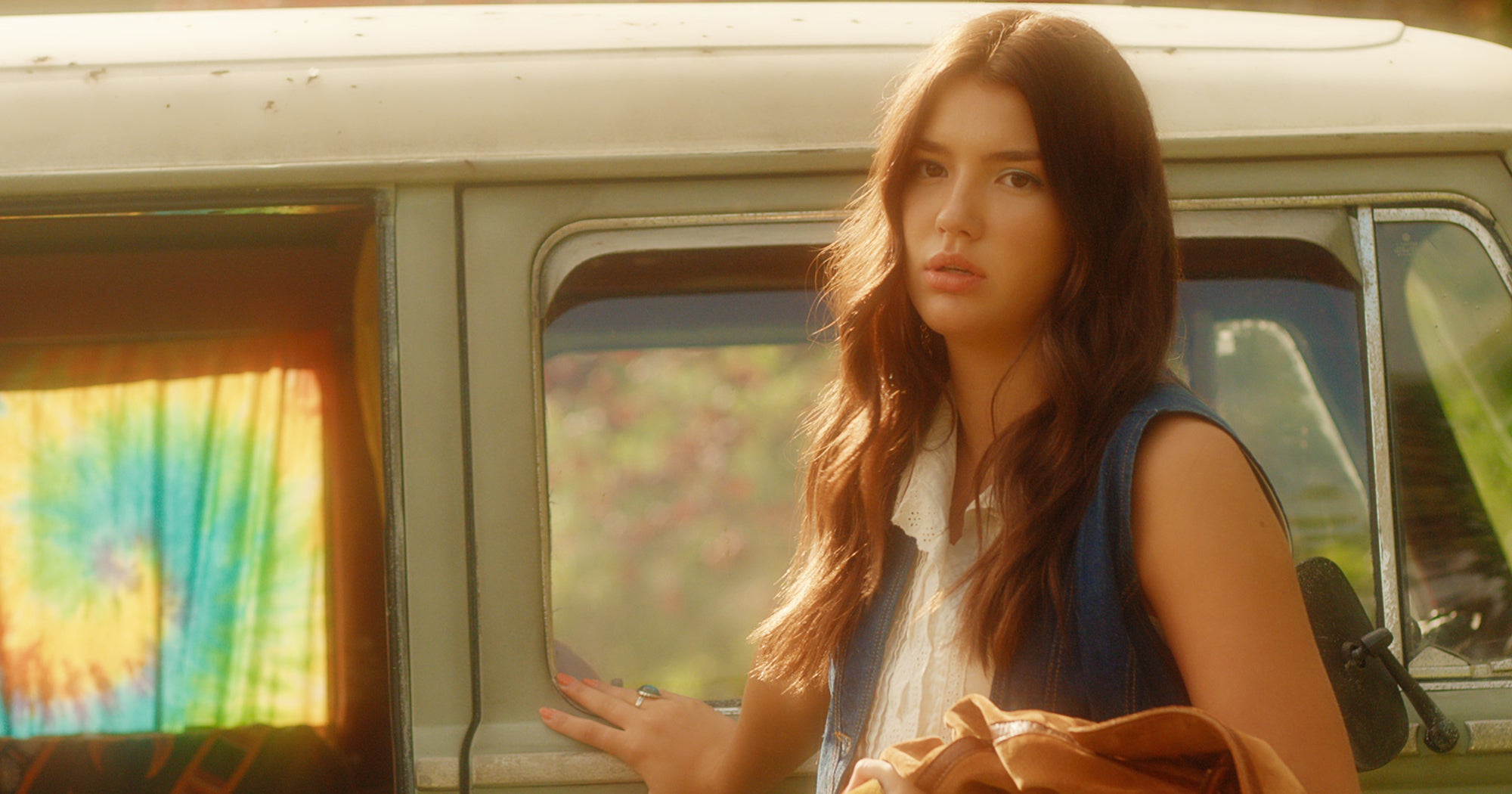 More likely, the falling out will follow the book’s version of events. In the book, Tully and Kate’s friendship ends when Tully brings Kate and her daughter Marah onto her show and interviews them.

The interview goes terribly and Kate is made to look like a bad parent. Whatever the reason for their breakup, Season 2 and beyond will most likely focus on one big question: can Tully and Kate’s friendship survive the test of time?

The trailer of the second season has not been released yet. For now, you can watch the trailer of Season 1 below: