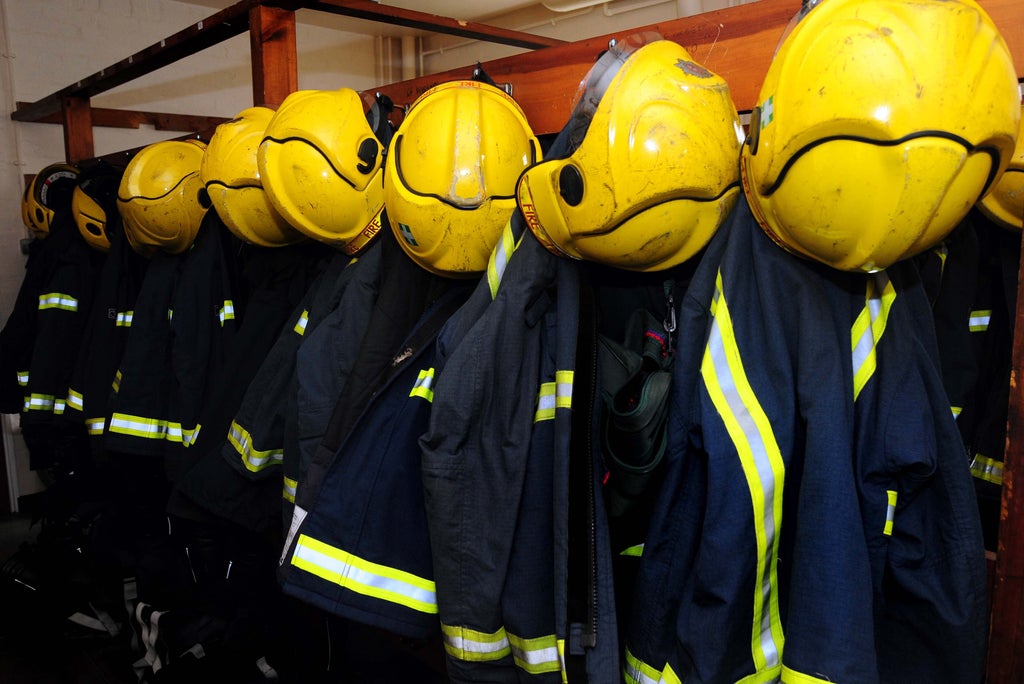 Firefighters may be used to rescuing the occasional cat from a tree, but crews in Kent were recently called to something more “scaley”.

Ronnie the runaway iguana had to be rescued from the roof of a pub in Folkestone after giving his owner the slip.

The tropical lizard – apparently giving its best Houdini impression – sneaked out from a nearby window and scaled the pub’s walls.

Fortunately firefighters, using an aerial ladder, managed to find the pet reptile on top of the pub roof.

“RunawayRonnie”, as he was affectionately referred to following his rooftop adventure, was then safely returned to his owner’s arms

Firefighters were assisted by RSPCA staff in ensuring the herbivore’s wellbeing.

Kent Fire and Rescue Service said on Twitter: “It’s not every day you rescue an iguana from a pub roof but that is exactly what our crews & @offical_RSPCA responded to in #Folkestone earlier.

“#RunawayRonnie had escaped from a nearby window & scaled the pub walls. We’re glad to say he’s safely back in the arms of his owner.”