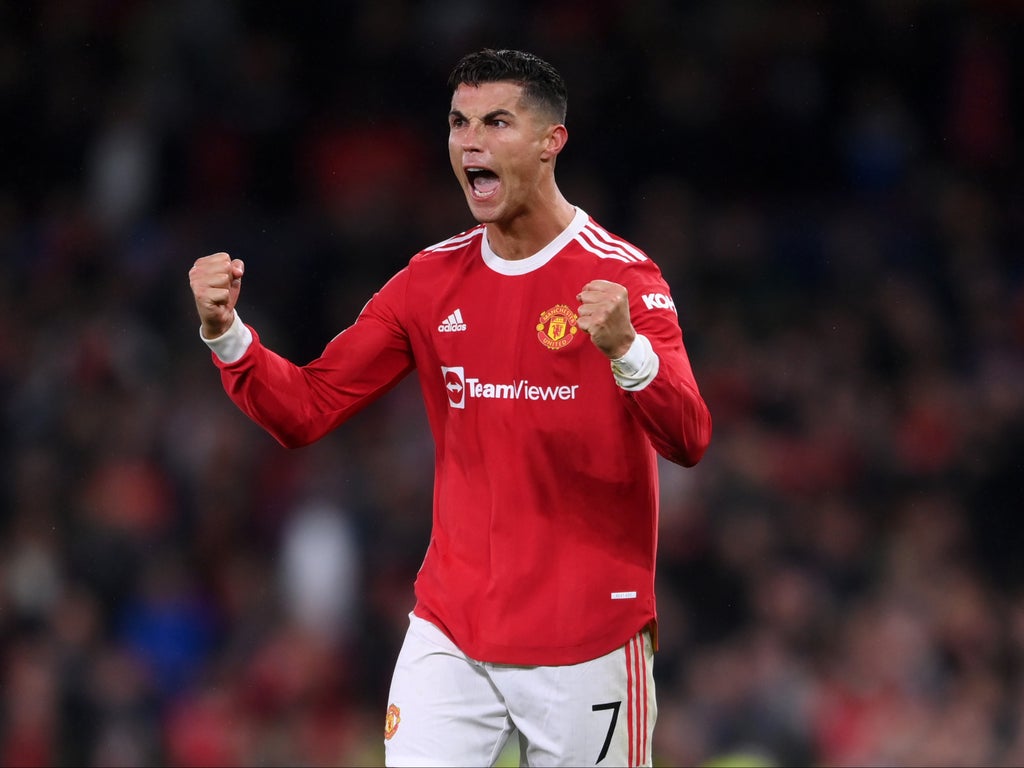 It appears no one is safe from the UK’s ongoing battle with fuel demand, even the likes of the highest-paid footballer in the world, Cristiano Ronaldo.

The Manchester United star’s £220,000 Bentley was spotted at a petrol station close to the footballer’s seven-bedroom mansion in Wilmslow.

His personal driver waited seven hours before admitting defeat and driving home with no luck – or fuel, according to The Sun.

A source told the news outlet: “Even with all Ronaldo’s money, he’s in the same boat as the rest of us.

“His security waited for hours obviously hoping a tanker would eventually arrive, but they were forced to drive off.

“The two men looked so fed up waiting in the rain. Ronaldo might be housebound like everyone else if this keeps up.”

The footballer’s drivers pulled up to the petrol station shortly after 2pm on Wednesday, hoping that a tanker would arrive with supplies. A Range Rover, driven by a member of Ronaldo’s security team, was also present.

They kept their spirits high with takeaway Starbucks while they waited in the rain.

Six hours and forty minutes later, they decided to call it a day at 9pm and drove home.

The UK fuel crisis comes as people continue to panic buy petrol after the supply chain was affected by a shortfall in drivers.

Ministers said they expected the situation to improve further and have called in the army to support them, with the first troops driving tankers expected to appear on the roads “in the next couple of days”.