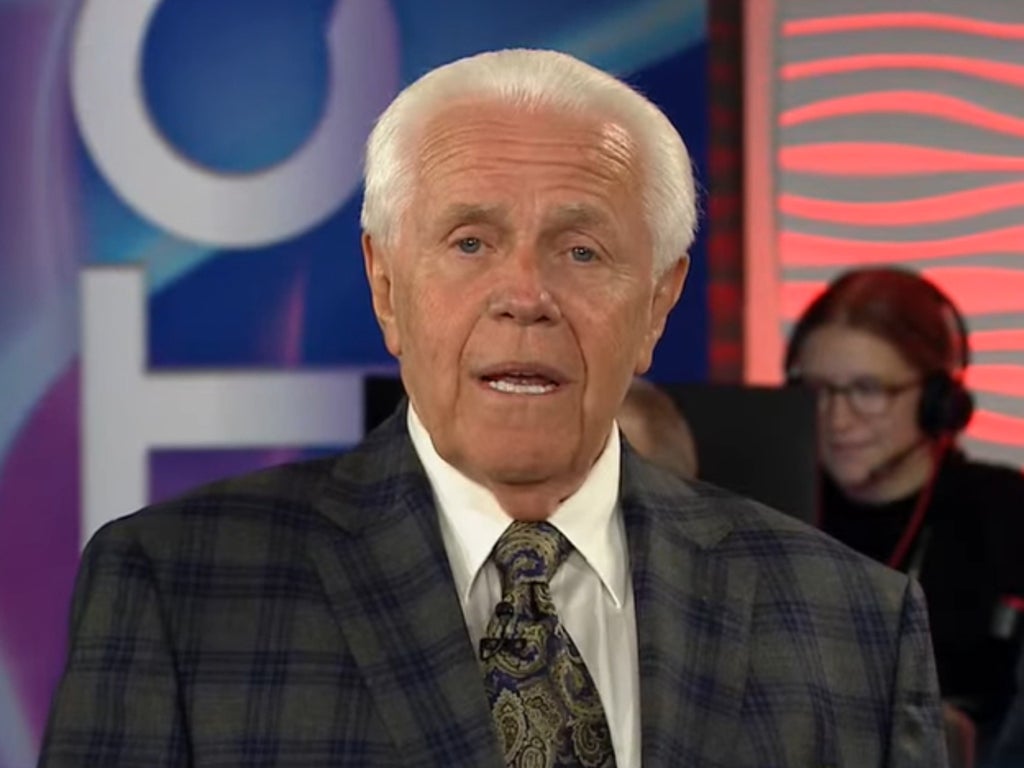 If we want Jesus to come back, then apparently we’ll have to dig deep into our pockets, according to right-wing evangelical pastor Jesse Duplantis.

During a recent four-day, live TV event Victorython on the Victory channel, Duplantis made the bizarre claim that people aren’t donating to their churches generously enough, and this is the reason why Jesus has not yet made a reappearance.

“I honestly believe this — the reason why Jesus hasn’t come is because people are not giving the way God told them to give,” he said, “when you understand this, you can speed up the time.”

Who knew, the son of God was so money motivated?

Later on in the show, Duplantis further explained why if everyone called the number listed at the bottom of the screen to donate, “God the Father would say ‘Jesus, go get ‘em.’”

“I realized that I will not move people emotionally to give,” he said. “I’m gonna have people move according to the word of God. What is God saying to you?

“I really believe this, if people would call this number and put this victory all over the world, every available voice, every available outlet, God the Father would say, ‘Jesus, go get ’em.’ Because, you see, he wants to see us as much as we want to see him. … And so what is hindering all these things is because people are not doing in the financial realm — because we’re living in an economic world — what God’s called them to do.”

A clip of Duplantis’ speech was reshared by Right Wing Watch on Twitter which “monitors and exposes the activities of Radical Right political organizations.”

Since then it has provoked a lot of reaction and criticism from people, describing Duplantis and his counterparts as “con artists.”