Emily in Paris is a comedy-drama series created by Darren Star. The Netflix series is produced by MTV Entertainment Studios and was originally developed for Paramount Network. The show was greenlit in September 2018 and moved to Netflix in July 2020.

The first season opened to positive reviews although it was criticized in France for negatively stereotyping Parisians and the French. It was renewed for a second season in November 2020 which premiered on December 22, 2021. The series has been renewed for a third and fourth season in January 2022. 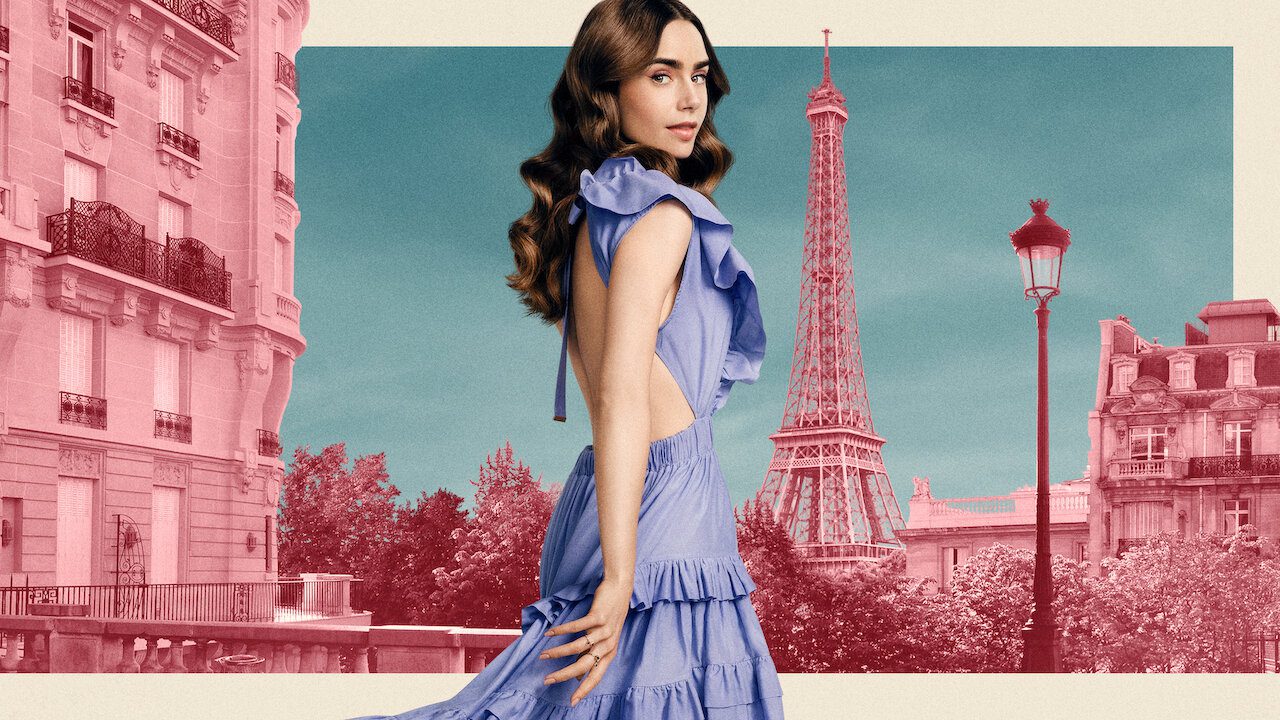 When is the third season releasing? Who will be the main cast members? What is the plot? Keep reading to know further details.

Since it has been a few days since the show was renewed for another season, there has been no confirmation on the release date. However, we can expect it to release sometime in 2023.

The show is based on Emily, an American from Chicago who shifts to Paris for an unexpected job opportunity. She is asked to bring an American point of view to a venerable French marketing firm. Cultures clash while she adjusts to the challenges she faces in Paris and struggles between her career, friendships and love life. 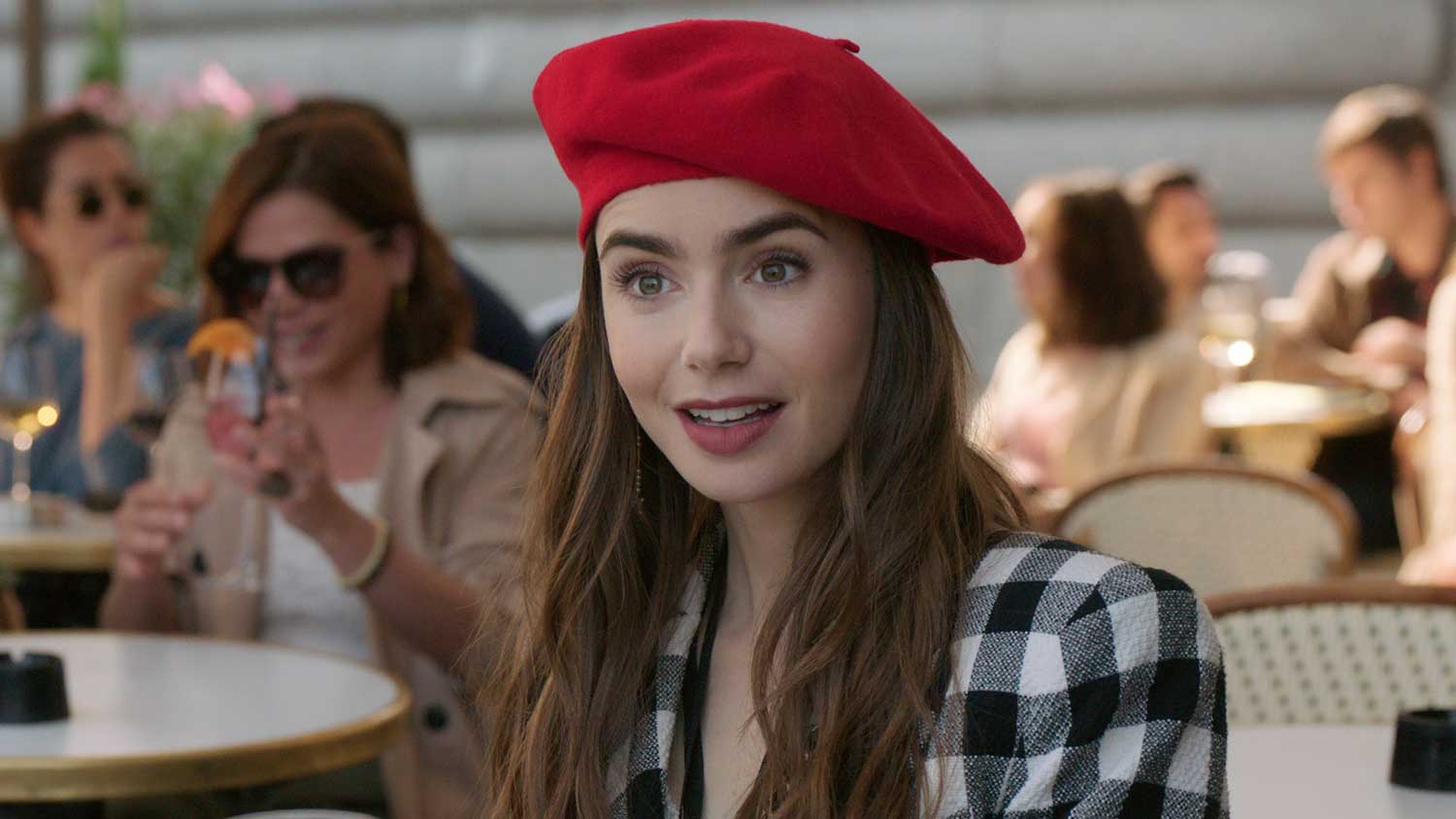 Towards the end of Season 2, we saw Emily call Sylvie and tell her that she has decided whether to stay in Paris. There is a chance that the marketing expert will make a go of things in the French capital.

Although there has been no confirmation on the lead cast for third season, Lily Collins will return as Emily Cooper. In the previous two seasons, we saw Philippine Leroy-Beaulieu, Ashley Park, Lucas Bravo, Samuel Arnold, Bruno Gouery, Camille Razat and William Abadie in the lead roles.