Dr Stone season 3 has been officially confirmed. Are you ready to witness it? The anime series is set to make its comeback. A new arc is set to get attached to the story. Get ready to experience the best of the best. After a prolonged wait, finally, Crunchyroll confirmed the renewal of the series. The production for the third installment of the series has already begun. Stay tuned with us, to know all about it, just right here. 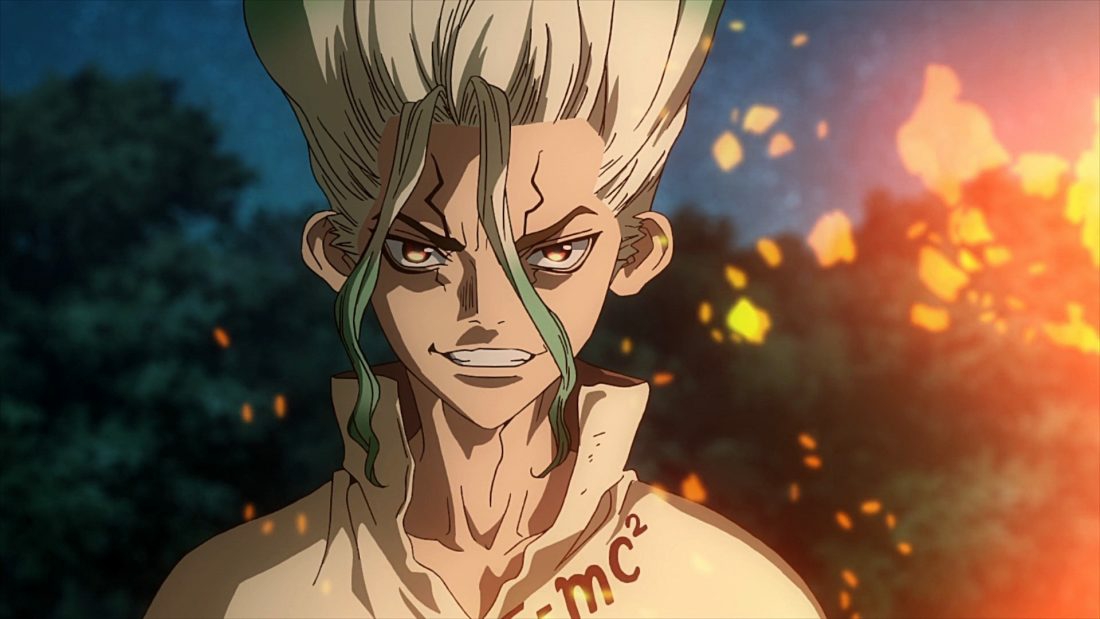 Everything About Dr Stone Is Down Here!

When Will Dr Stone Season 3 Release?

The first series of the popular manga series was premiered back in the year 2019. Within a few months, the anime took over the audience’s attention. Thus last year, we saw the second season of the show. Dr Stone Season 2 was extraordinary. The story was filled with some shocking twists and turns. Thus the audience is really excited for Dr Stone Season 3.

Unfortunately, Dr Stone Season 3 is not yet released this year. A few days back, Crunchyroll confirmed the anime is scheduled to roll out next year. Not only Crunchyroll but Shueisha’s Weekly Shonen Jump magazine also confirmed the same announcement. The original notification about the third installment of the series was revealed during Jump Festa 2022.

The previous two seasons of the blockbuster anime series had a gap of almost 2 years between them. Thus the third installment of the Dr Stone series will also take the same amount of time to roll out. Watch out as 2023 holds something special for you! The official release date for Dr Stone season 3 has not been set yet. But we are anticipating Season 3 to come out by the beginning of 2023.

Get A Quick Glimpse Of Dr Stone Season 3, Just Down Here!

Dr Stone season 3 might be far away from you. But hey there, within this free time, you can enjoy the special episode of Dr Stone! Yes, the anime production house is soon going to premiere, Dr Stone: Ryusui. The special episode is going to revolve around the next major addition to Senku’s Kingdom of Science, Ryusui Nanami. Are you ready to see what the new arc holds for you? Don’t miss this special episode, as this will lead you to the third installment of the series.

Dr Stone Season 3 holds a new adventure for you. Some new territories will open up, some new characters are set to blow your minds off. Get ready to experience triple action and drama. We will update you more on the series, as soon as we find some more interesting information about it. Until then, stay connected with us, to know more about the latest anime and manga series, just right here.