Double Shot at Love season 3 finale: Who did Vinny choose? 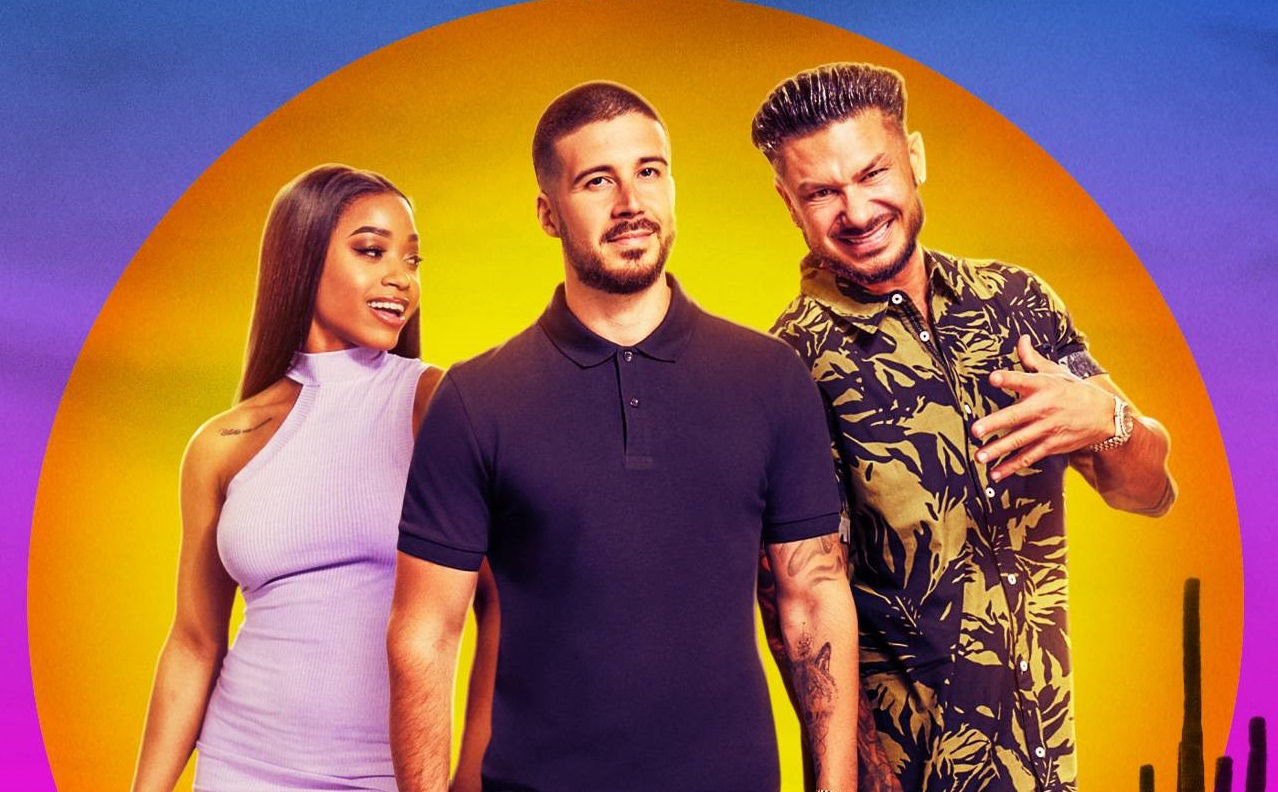 With tonight marking the Double Shot at Love season 3 finale on MTV, it’s, of course, time for the all-important question: Who did Vinny choose? Has he finally found the perfect person for him to be with down the road?

We don’t need to rehash how the show’s first season ended or how Vinny didn’t get anywhere by the end of season 2. While Pauly D found love with Nikki, the entirety of the season was about his journey. Entering the season, we saw that Vinny was down to just three choices in Akielia, Erika, and Peachy. He could start a relationship with one of them; or, he could leave alone and give MTV more of an opportunity to do a season 4. (This is the irony with this show: If both Vinny and Pauly D have relationships, what else can they do? They’ll probably have to create some other sort of show to appear in that’s not about finding someone.)

Because we’ve long known the entire Jersey Shore world to be unpredictable, we didn’t want to enter this finale with some specific expectation as to what would happen. So instead, we figured it best to watch the process play out, and we’d see what happened at around that point.

We’ll have more news on the Double Shot at Love finale as it progresses; be sure to refresh the page!

What do you think about the events of the Double Shot at Love season 3 finale?

Be sure to let us know right away in the attached comments! Once you do just that, be sure to stick around for other updates that you don’t want to miss. (Photo: MTV.)