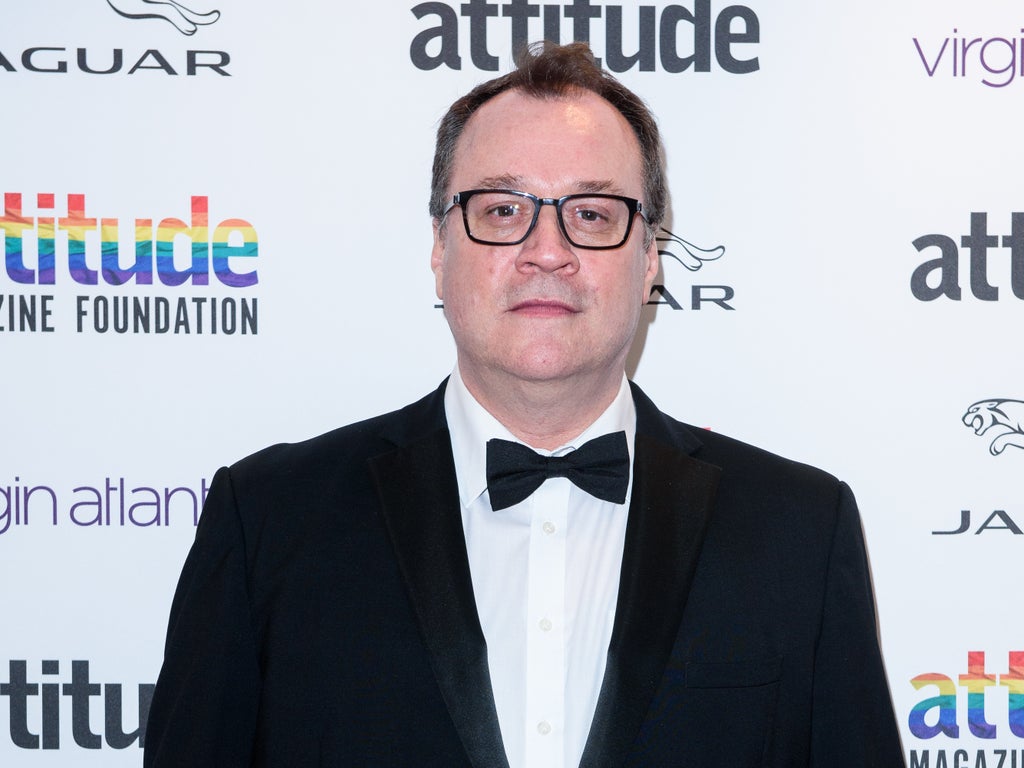 Doctor Who fans are ecstatic after the BBC this afternoon announced that Russell T Davies will return to the cult classic series as showrunner.

Multi-award-winning producer and screenwriter will replace Chris Chibnall as showrunner and take over the TARDIS’s management when the show celebrates its 60th year in 2023.

Davies is responsible for Doctor Who’s revival in 2005 and is credited for making the show one of TV’s biggest hits.

Lifelong Doctor Who fan Davies left the show in 2009 and has since achieved huge success with Years And Years, A Very English Scandal andIt’s A Sin, which won Best New Drama at the National TV Awards this month.

After the masterful relaunch that captured the nation’s hearts, the show inspired two spin-off series, Torchwood and The Sarah Jane Adventures.

Davies said: “I’m beyond excited to be back on my favourite show.

“But we’re time-travelling too fast, there’s a whole series of Jodie Whittaker’s brilliant Doctor for me to enjoy, with my friend and hero Chris Chibnall at the helm – I’m still a viewer for now.”

Although we don’t yet know who the next Doctor will be, we’ve got to back RuPaul’s Drag Race winner Lawrence Chaney.