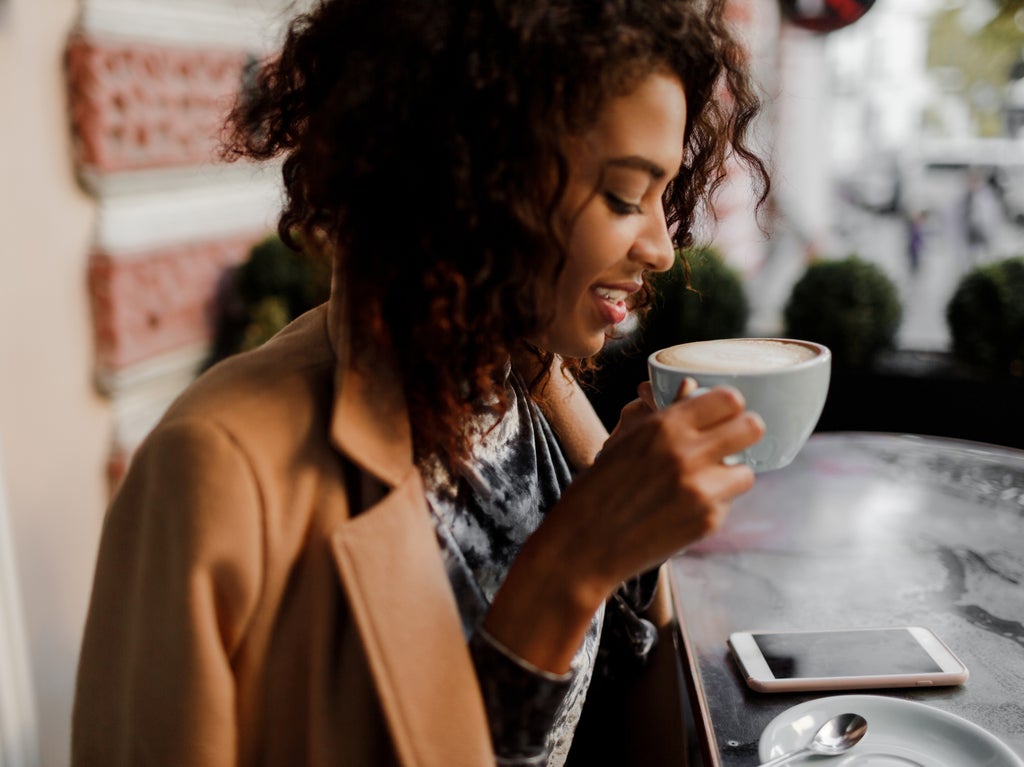 Attention caffeine enthusiasts! You may want to reconsider your morning cup of coffee — or at least thetimeat which you’re having it — one doctor warns.

Dr. Karan Raj, a National Health Service surgeon and viral TikTok celebrity known for sharing medical wisdom to the platform, appeared on BBC’s Morning Live to discuss the importance of timely coffee consumption. “Don’t drink coffee first thing in the morning to wake you up,” Gethin Jones was informed by Raj.

“Your body naturally wakes you up with cortisol, you get a cortisol spike in the morning,” He elaborated. “Save your coffee until mid-morning when your cortisol levels and your energy levels dip so you get a caffeine boost then and it’ll be better.”

Raj’s most recent advice is consistent with what he claimed in a video from June, titled “three mistakes you make every morning.”

The first mistak, according to Raj, is pressing the snooze button. “This convinces your body that you are entering another sleep cycle, causing you to release hormones that induce more sleep,” He elaborated. ”Then when you do get out of bed, your body is full of sleep chemicals that keeps you tired for another four hours.”

The second oversight, the surgeon said, is checking your phone as soon as you wake up. “When you wake up in the morning, your brain gradually increases your alertness – going from delta to theta to alpha brain wave. Looking at your phone skips the theta and alpha brain wave, putting you on edge,” He said.

The last — and most controversial — “mistake” Raj pointed out was drinking coffee first thing in the morning, much to every coffee lover’s dismay. “Maximum cortisol is produced between 8 and 9, which naturally wakes you up,” Raj stated. “Drinking coffee between these times means you’re not getting the most out of the caffeine’s stimulatory effect. Instead, save it for when your cortisol dips.” Okay, we’ll think about it.

While appreciate of Raj’s insight, some viewers are skeptical — and unsure if they can realistically part ways with their morning coffee.

“People are not safe to be around me until I’ve had my morning coffee tho [sic],” In reply, one user said: Another added, “The first two I’m on board with but BACK OFF FROM MY COFFEE.” We don’t know if they were joking, or if they had yet had their coffee that day.