Disney Plus Added A New Feature – Here’s A Few Updates!! 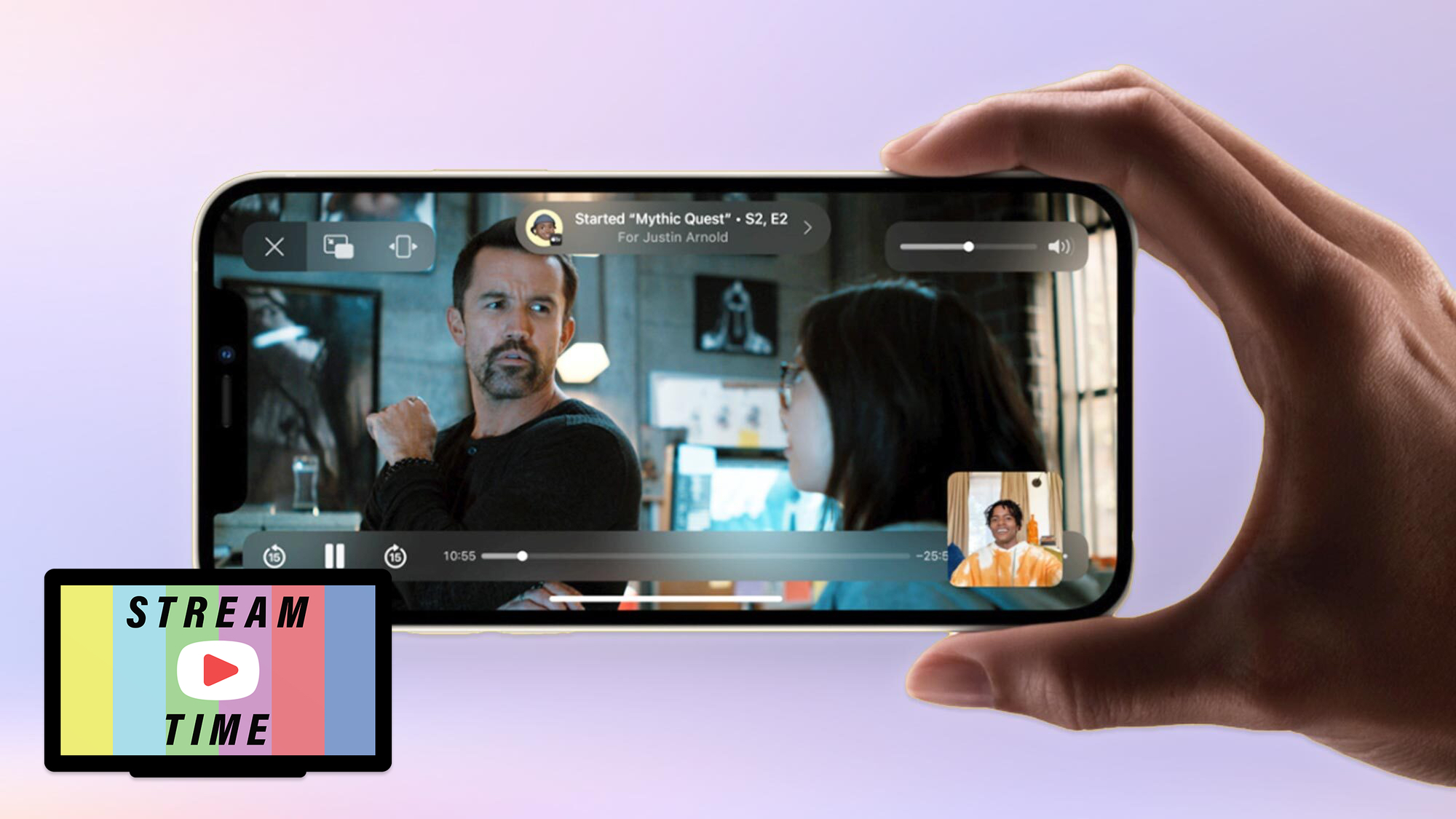 Disney Plus just added a feature that Hawkeye himself could use. Because what if you, like Clint Barton himself, are late getting home for the holidays and unable to watch shows and movies with your family?

Per an update for the Disney Plus app across Apple’s platforms pushed out today (Dec. 15), the app is now one of the biggest streaming services to support Apple’s new technology for synchronized streaming. SharePlay, a late arrival for Apple’s 2021 updates (added in iOS 15.1, iPadOS 15.1, tvOS 15.1 and macOS 12.1) combines FaceTime calls with the watch-party like functionality that Disney Plus has long offered.

For example, SharePlay allows you and your fellow Apple device owners to remotely watch episodes the upcoming Book of Boba Fett at the same time, and see and talk to each other throughout. Volume lowers as people talk, and Spatial Audio support is even included, so it’s almost like you’re in a room together. This is the kind of feature support that helps Disney Plus keep a place on our best streaming services list.

We knew this support was coming, as Apple listed Disney Plus as one of its committed SharePlay apps back at June’s WWDC when iOS 15 features like SharePlay were first previewed. Supported apps include Apple’s TV app, Mubi, Paramount Plus and Showtime.

SharePlay is missing more than Netflix

Netflix was notable by its absence in the listed partners, and we’ve been hoping and waiting this would be fixed. No such support has arrived, nor has Netflix rolled out any similar feature. Since Netflix has its own mobile apps on Android and iOS, we’ve wondered privately if the big red streaming machine could build such a feature into its app, which would then tie into user accounts on streaming devices.

And now that Disney Plus has SharePlay support, we’re wondering when the other big already-announced SharePlay apps — HBO Max, ESPN and Hulu — will gain the functionality. Maybe they’re saving that update as something to unwrap closer to the end of the year.

The one thing about SharePlay that could be better is the experience while using it on the Apple TV. You need to use a secondary device — like an iPhone or iPad — in order for your friends on the SharePlay call to see you. Who wants to have to hold up a phone to eye-level while they stream something on a TV?

This is why we hope Apple released a webcam, or webcam support, for the Apple TV. The set-top box’s USB-C port goes unused by average users (it’s mostly there for developers right now), and you could attach a camera there, and that camera could use Center Stage to zoom in on you from a distance.