Diary of a Wimpy Kid: Release Date, Cast, Plot, Trailer Here’s Everything We Know So Far

Fans will be delighted to hear that Diary of a Wimpy Kid is almost here! The 2021 film film is a reboot of the film series. The films were first adapted from the famous books by Jeff Kinney. Therefore it has a cult fan base and there is a lot of hype about it. This will be the first animated film in the series. It will follow the life and struggles of Greg Heffley as he navigates his pre teen years. The premise is a therefore a very endearing one, full of awkward charm and naivete. Hence it will no doubt be a great watch for both fans and first timers alike. Read on to find out all we know about the movie, including the release date!

Diary of a Wimpy Kid: Plot and Cast 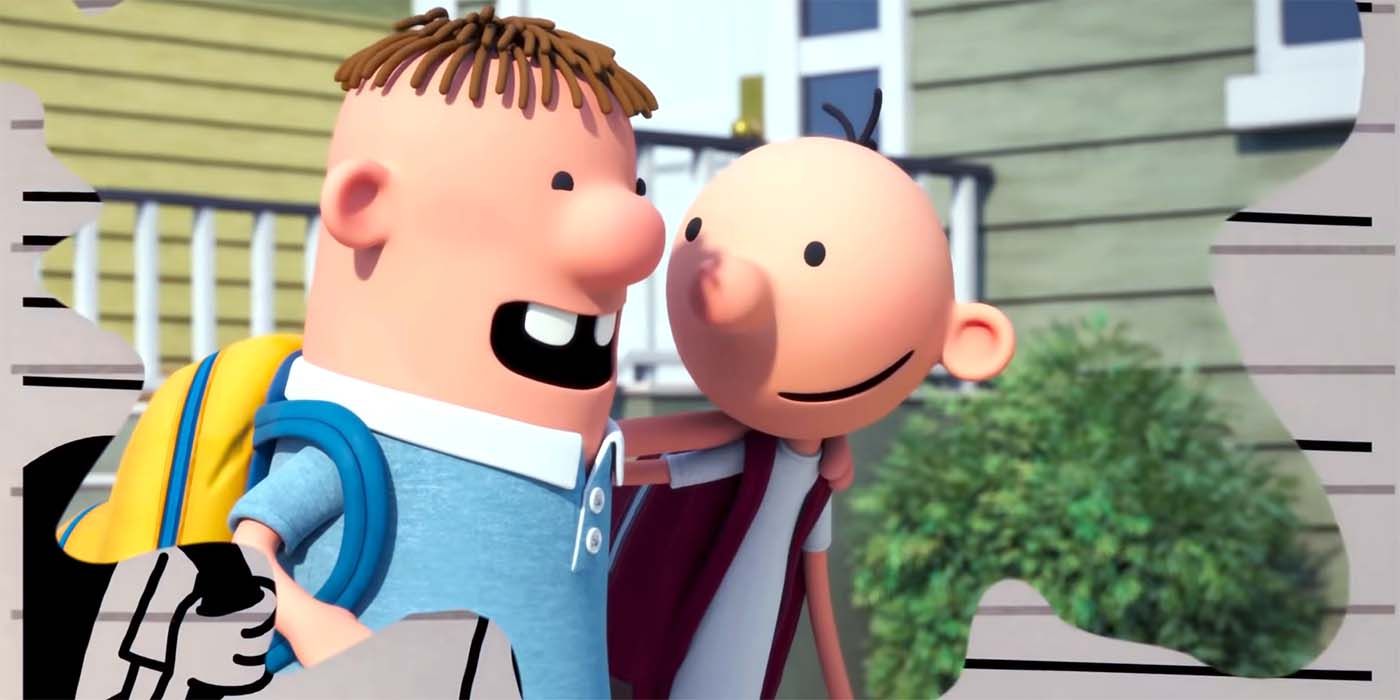 The plot summary of the film as taken from IMDB reads as follows:

“Greg Heffley is an ambitious kid with an active imagination and big plans to be rich and famous. The problem is that he has to survive middle school first.”

“The story of Greg Heffley, a middle-school scrawny boy with an unlimited ambition to be famous when he’s older and an overactive imagination. In contrast to Greg, his best friend Rowley just breezes through life without any hardship and just seems to be successful without too much effort. In his journal, we get a first-person perspective into Greg’s hilariously eventful life, and his out-of-the-box thoughts and ideas.”

Therefore we can see that the film is shaping up to be a very fun watch. It will definitely keep kids as well as older viewers entertained.

As for the cast, Brady Noon will voice Greg as the lead cast.  Other voice actors included in the list are Ethan William Childress as Rowley Jefferson and Chris Diamantopoulos as the voice of Frank Heffley.

Diary of a Wimpy Kid: Release Date and Trailer

Diary of a Wimpy Kid will start streaming on Disey+ starting December 3. Watch the official trailer below:

A Disney+ subscription will be required to watch the film.