Home Entertainment Despite Of Being Defeated In The Final, John And Johannes Remained The...
Facebook
Twitter
Pinterest
WhatsApp
Strictly Come Dancing presenter Tess Daly let viewers down a bit during Saturday’s final when she revealed that winners Rose Ayling-Ellis and Giovanni Pernice weren’t exactly the series’ highest scorers. 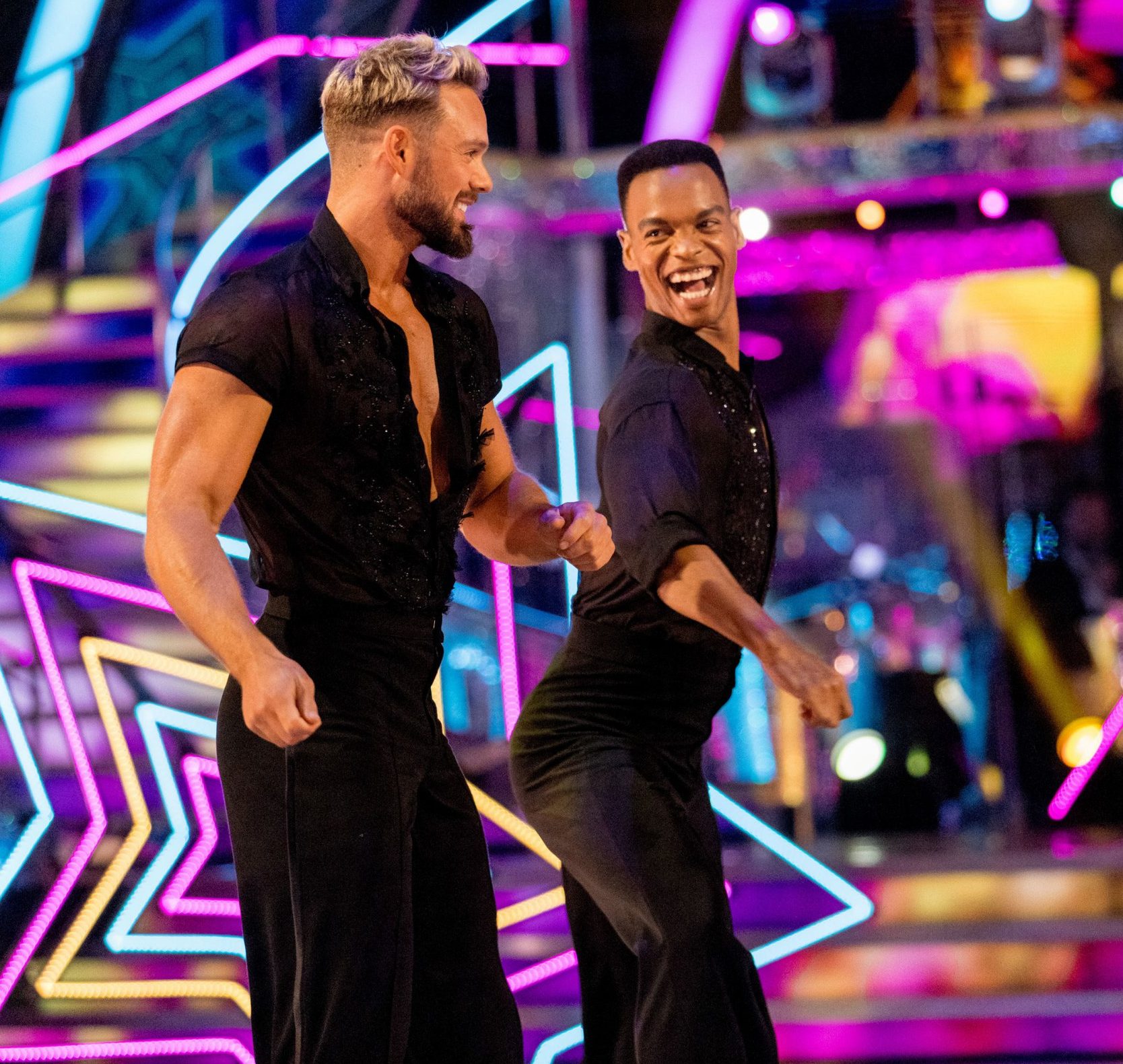 Just before Rose and Giovanni’s fellow finalists John and Johannes performed their first routine of the evening – a Rumba to Sting’s Shape Of My Heart – Tess revealed to the millions watching at home that, while Rose and Giovanni were the couple with the most 10s in 2021, it was the show’s first all-male couple to have the highest average score.

Like the eventual winners, John and Johannes had topped the standings three times as they entered the final, but they just beat Rose and Giovanni by 34.92 to 34.38.

And with both couples taking 119 out of 120 in the final, it was John and Johannes who remained the top scorers of 2021.

Rose was actually the lowest scoring of the three celebs meant to be in the finals, with AJ Odudu having to pull out due to injury, averaging 3.62.

Rose and Giovanni had a much better Ballroom score, while John and Johanes trump their rivals when it came to Latin.

It is certainly not the first time that the highest scoring couple has not triumphed in the final, the same happened with Bill Bailey last year.

While it was comedian Bill and pro partner Oti Mabuse who triumphed this evening, it was EastEnders actress Maisie Smith who had the highest average of 2020, along with dance partner Gorka Marquez.

And the three highest-scoring couples of all time—Ashley and Pasha, Natalie and Artem, and Danny and Oti—all missed out on the win.