Demi Lovato: I had an incredible UFO experience which changed the way I see the world 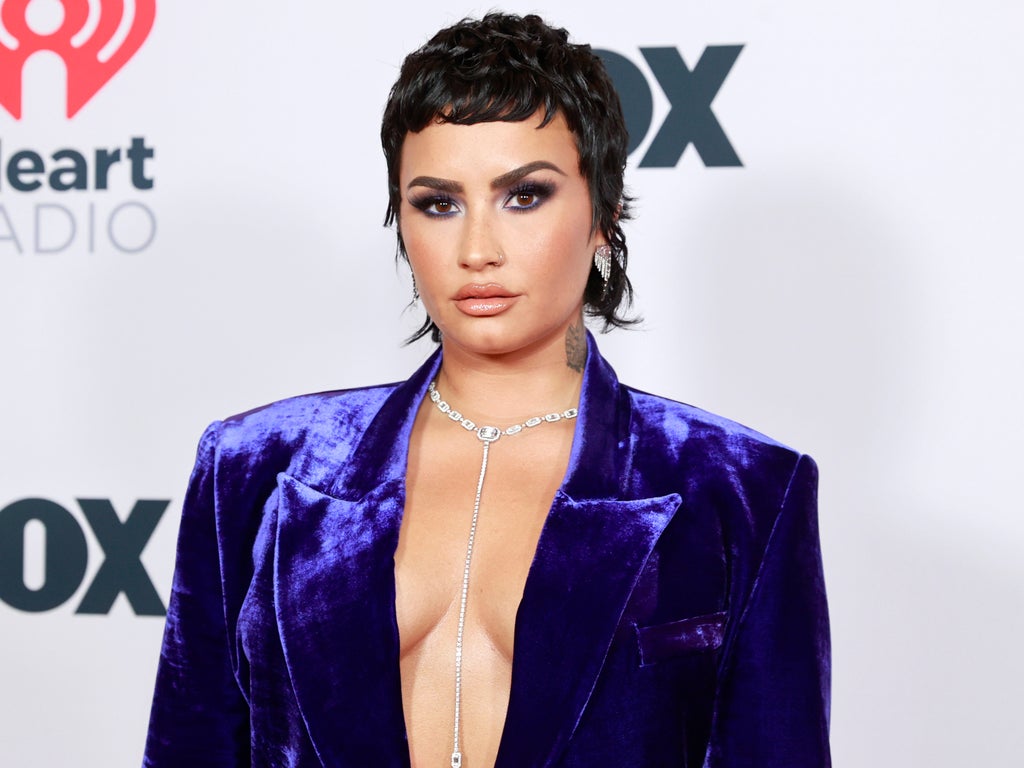 Demi Lovato has opened up about a UFO experience they had which made them change the way they see the world.

Speaking to E! ahead of their new show, the singer described a moment they saw an “orb” before filming their show and said it was a “beautiful and incredible experience”.

“We went out into the desert in Joshua Tree and I basically saw this blue orb that was about 50ft away, maybe less,” They said.

“It was kind of floating above the ground just like 10 or 15ft, and it was kind of keeping its distance from me.”

They added that, while the experience didn’t have an impact on their music, they said: “It definitely changed the way that you see the world.

“You have an inkling and then all of a sudden that inkling is confirmed. It changes your reality, for sure.”

It comes ahead of their new docu-series Unidentified with Demi Lovato in which the star searches for evidence that there are aliens on earth by interviewing experts in the field and visiting a series of UFO hotspots with their sister Dallas and friend Matthew.

Speaking about the show they added: “I just have a curiosity about this topic that I’ve always had so I wanted to find out for myself.”