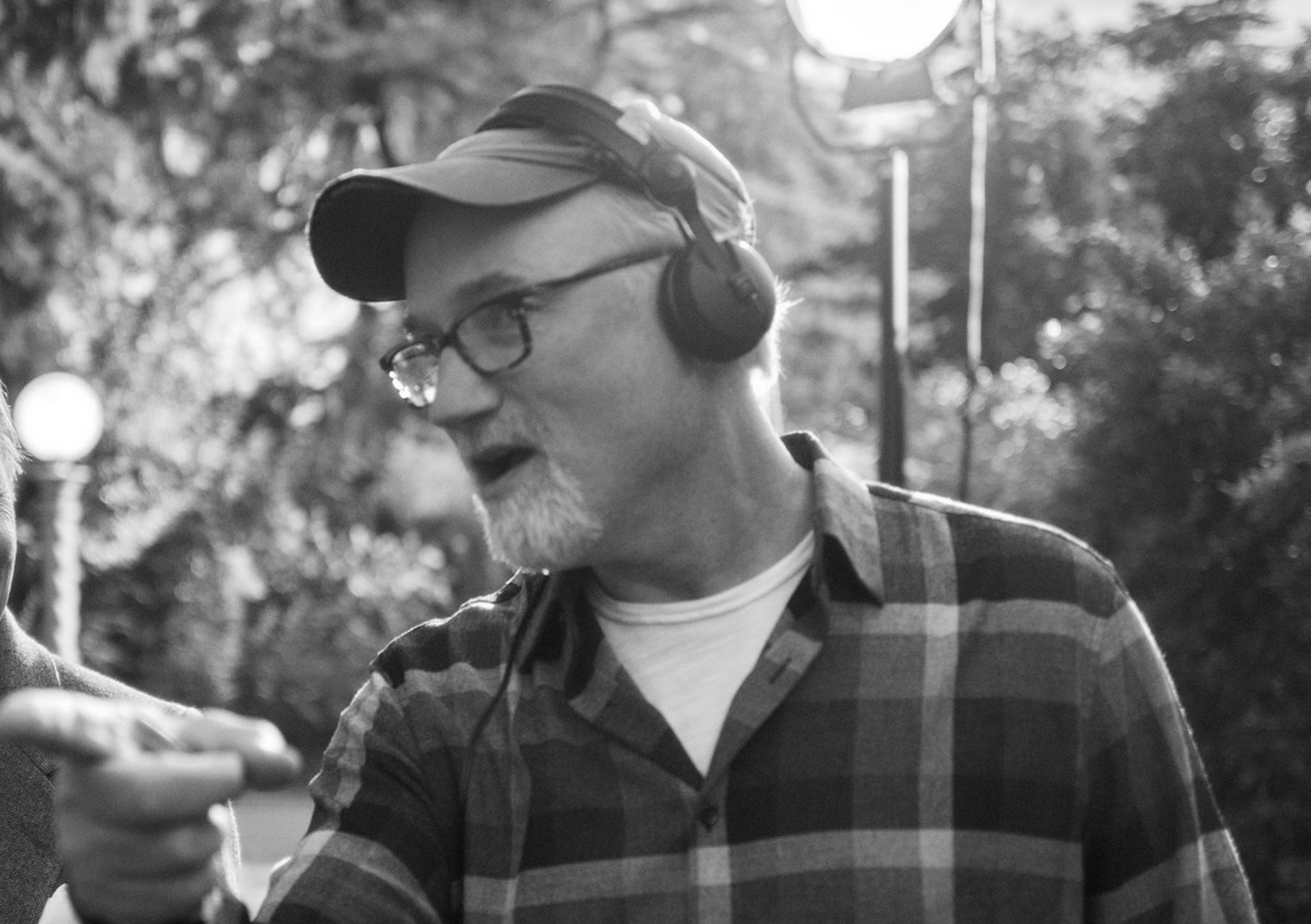 Netflix’s upcoming noir thriller The Killer starring Michael Fassbender is finally moving forward in 2021. After being in passive development for over a decade, Netflix acquired the rights to the film from Paramount. Production kicked off in early November 2021 and will continue into 2022. Here’s what we know so far.

Netflix’s The Killer will be directed by Golden Globes winner and Oscar nominee David Fincher, who is known for such critically acclaimed hits as Gone Girl, Mank, The Social Network, Zodiac, Se7en, and many more.

In fact, Fincher will be reuniting with Se7en writer Andrew Kevin Walker for Netflix’s The Killer. Walker also wrote the Oscar-winning The Wolfman and the 1999 film Sleepy Hollow that starred Johnny Depp. Ceán Chaffin, Fincher’s longtime producing partner, is producing.

Although Fincher had been working with Netflix almost exclusively for the past 5 years, he officially tied the knot for a four-year deal back in November 2020. Fincher has been involved with some of the biggest Netflix projects of the past decade with involvement in Mank, Love Death & Robots, House of Cards, and Mindhunter.

Among the production companies working on the project includes Panic Pictures, Archaia Entertainment, and BOOM! Studios.

Also involved in The Killer will be Erik Messerschmidt who will serve as the cinematographer.

What is the plot of Netflix’s The Killer?

Netflix’s The Killer is based on the French graphic novel of the same name by author Alexis Nolent, under the pen name Matz, and artist Luc Jacamon. The first volume was published in 1998 and the latest was in 2017. It is yet unknown which parts of the graphic novel will be adapted into the movie, so hopefully, there is a chance for sequels, provided The Killer turns out to be a success.

Here is the official logline for Netflix’s The Killer:

A man solitary and cold, methodical and unencumbered by scruples or regrets, the killer waits in the shadows, watching for his next target. And yet the longer he waits, the more he thinks he’s losing his mind, if not his cool. A brutal, bloody and stylish noir story of a professional assassin lost in a world without a moral compass, this is a case study of a man alone, armed to the teeth and slowly losing his mind.

Who is cast in The Killer?

Netflix’s The Killer will be lead by Oscar and Golden Globe nominee Michael Fassbender, who is known for his many projects like X-Men, 12 Years a Slave, Steve Jobs, Macbeth and more. Fassbender will play the role of the titular killer, who develops a conscience during the movie. At one point the role was supposed to go to Brad Pitt.

What’s the production status on The Killer?

Originally we were told the movie was set to enter production in September 2021 but then we learned that things have shifted back slightly with production actually starting from November 1st, 2021.

According to a new ProductionWeekly listing, they state that the Louisiana unit for The Killer will operate from December 14th, 2021 through February 14th, 2022.

The globe-trotting movie will be filmed across multiple continents and countries with the current list of filming locations set to include:

When will The Killer be released on Netflix?

Considering its new November 2021 production start, we can probably expect Netflix’s The Killer to be released sometime in the second half of 2022 or even 2023.

Elsewhere, David Fincher is still expected to bring Chinatown to Netflix which serves as a prequel to the 1974 film of the same name.