DanMachi Season 4 has been confirmed by Warner Bros. Japan on their Youtube Channel by releasing a few first looks of the upcoming anime series, which was much-awaited for a very long time since its last season was aired from 3 October to 19 December 2020. 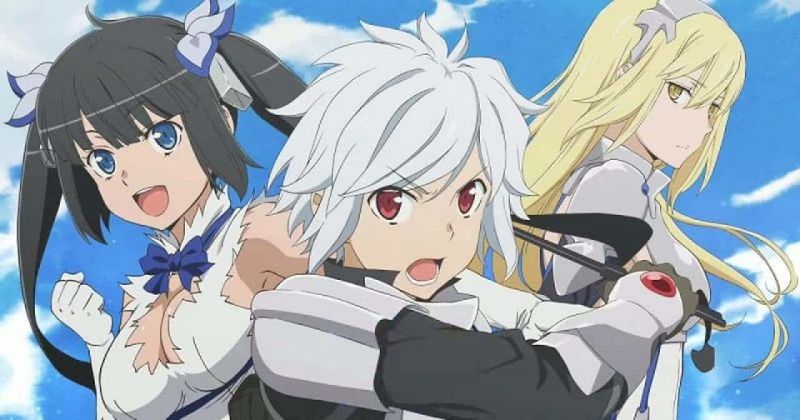 The anime series was first aired in 2015, since then it’s one of the best anime show ever. The new season has been titled “Danmachi – Is It Wrong to Try to Pick Up Girls in a Dungeon?” which has been revealed by the trailer of the series which was released on 4 January 2022 on youtube.

Confirmation about the DanMachi Season 4

The Season 4 of the anime series which is inspired by the Japanese Manga Series of the same name, has been confirmed now and we have a few first looks also. But the series was first confirmed in January 2021 by the Streaming Service Crunchyroll with its title ‘Is It Wrong to Try to Pick Up Girls in a Dungeon?’.

The Manga Series from which the Anime-Series has been adapted has so many source materials which could be used to make more seasons of the anime. And it is confirmed by Monster Critics that the DanMachi Season 4 will be based on the story up to Volume 11 and in March few more volumes are about to be released hence good news for the anime fans, we will get Season 5 and Season 6 of DanMachi too in the future. The popularity of the show can be justified by its reviews and ratings on IMDb and Crunchyroll, which are very impressive and we can understand why it is popular among the fans.

The Trailer of Season 4

The trailer of DanMachi Season 4 was released on youtube on the 4th of January 2022 on the official Youtube channel of Warner Bros Japan, which is also available to watch on its official website http://danmachi.com/, and the same has been announced on Twitter too.

On Twitter the official handle of DanMachi wrote in Japanese

What can happen in Season 4?

DanMachi Season 4 will forward the story where the story ends in Season 3, Hence we will be able to watch about the Orario, the Labyrinth City as per the official synopsis in the trailer. The Familia Myth will be revealed in the upcoming Season. We will not talk about anything else otherwise it will be a SPOILER for the fans of the show, as the story of the Season 4 will be up to the Manga Series’s VOlume No. 11. 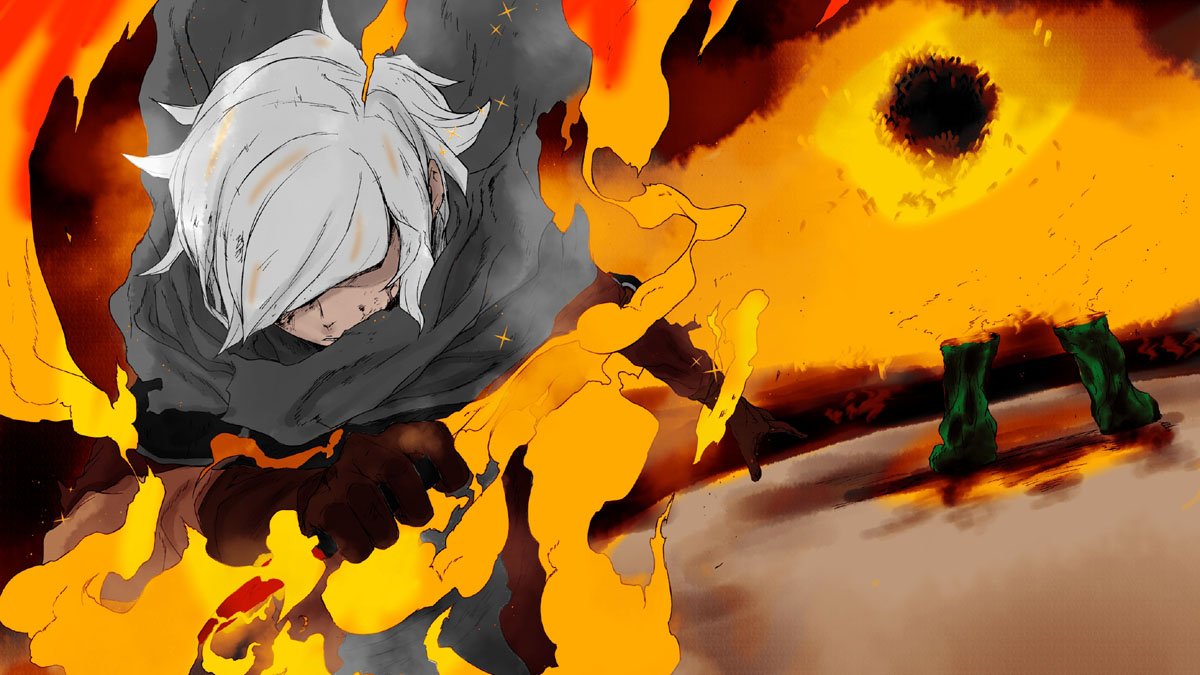 When can we get a Release Date for Season 4?

The Trailer has teased what can happen in the DanMachi Season 4 but it has only teased about the release year for the show which is 2022, Which means we will get the upcoming this year only, but When? When can we get a confirmed release date?