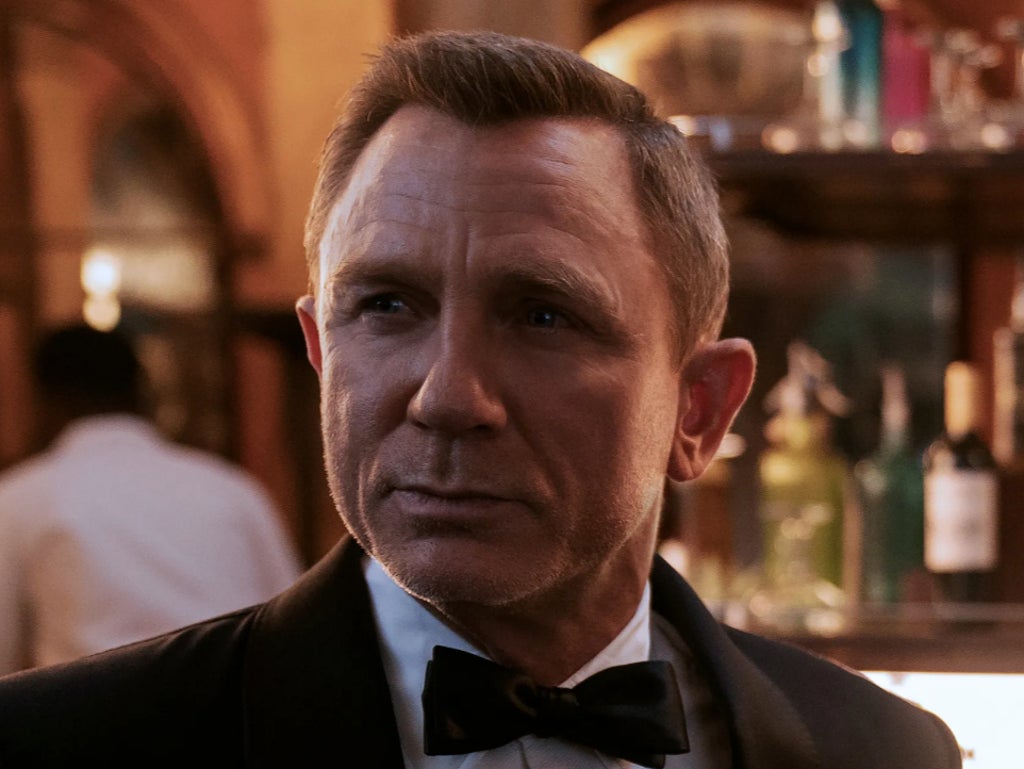 It was announced that Daniel Craig would be honored with a star at the Hollywood Walk Of Fame.

The latest entertainment icon to be immortalized on the Los Angeles tourist attraction will be the 53-year-old James Bond actor.

Craig’s star – the 2,704th – will be dedicated during a ceremony on October 6, the Hollywood Chamber of Commerce said.

It will be placed at 7007 Hollywood Boulevard, a nod to his character’s famous codename and next to the star of one of his predecessors, Sir Roger Moore.

Ana Martinez, producer for the Hollywood Walk Of Fame said: “Daniel Craig is a British cultural icon as is James Bond, the man he has portrayed in five 007 films.

“We are thrilled to place his terrazzo Walk Of Fame star next to the star of another famed actor who also portrayed James Bond, Roger Moore. Fans will be thrilled when they see that their stars are appropriately located at 7007 Hollywood Boulevard!”

Craig is currently on the promotional trail for his 007 swansong No Time To Die, which has earned rave reviews and cemented the actor’s reputation as one of the top-ranking Bonds.

On hand to unveil the star will be Bond producers Barbara Broccoli and Michael G Wilson, as well as Craig’s No Time To Die co-star Rami Malek.

It grossed 22 million dollars (£16.2 million) over its first two days following its release in markets including the UK and Ireland, Germany and Denmark, producers said.

The film will be available in the USA and Canada starting October 8.

1958 was the year that the Hollywood Walk of Fame’s first stars were revealed.

They cost 50,000 dollars (£37,000), the Hollywood Chamber of Commerce said, with the money used to pay for the creation and installation of each star as well as maintenance of the wider attraction.