Indian Cinemas has delivered a bunch of horror genre movies and series in the last few decades. However, only a handful has managed to leave a mark on the audience’s heart. But, now, with the popularity of OTTs touching new flaws, confident giant streaming platforms are coming up with good horror genre projects with rich content.

Dahan is expected to be one of them. Starring Rajesh Tailang and Tisca Chopra, Dahan is one of the most-anticipated horror genre series. So, when is Dahan releasing, and where to watch it for free? Here is all we know so far. 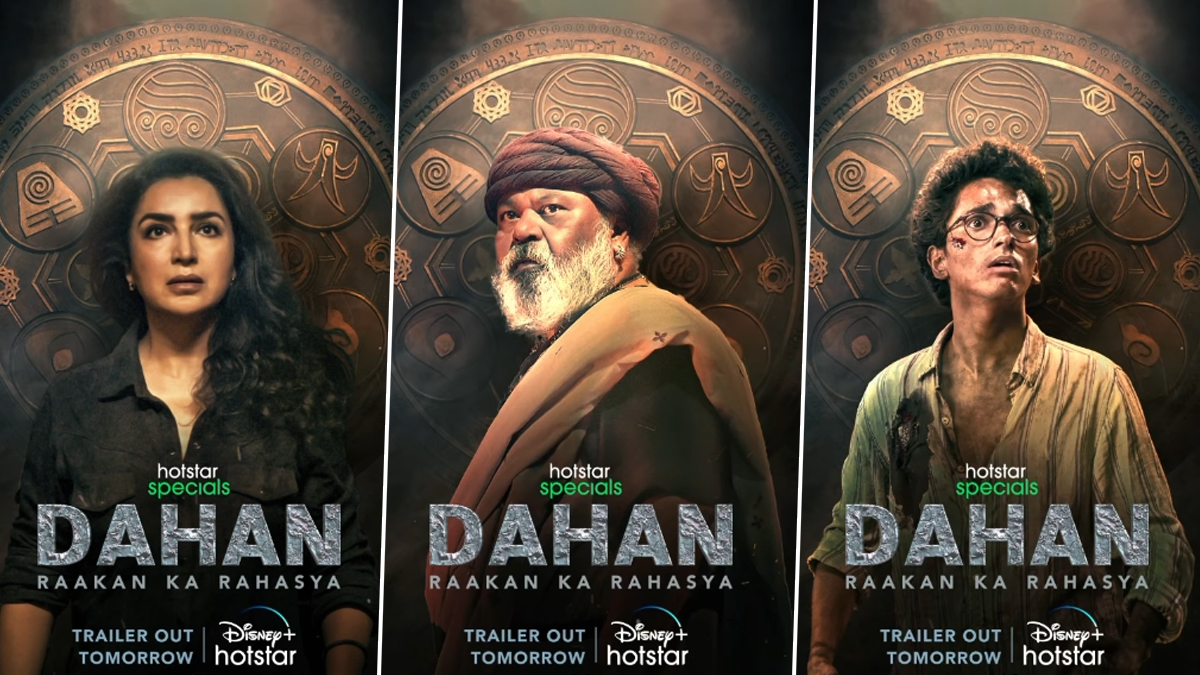 Dahan is dropping on Disney+ Hotstar on September 16, 2022. As the series is a Hotstar exclusive, new episodes will only fall on the streaming platform.

What makes Dahan so unique?

As Per the reports, Dahan will drop its first episode on Disney+ Hotstar at midnight IST on September 16.

So, fans, are you ready to dive into the land of horror?