The casting was made in February 2021, the show stars Alison Oliver as Frances, Sasha Lane as Bobbi Connolly, Joe Alwyn as Nick Conway, and Jemima Conway as the main lead.

In the year 2020, it was announced that the Conversations with Friends novel will be made into a Series. The shooting started in April 2021, in Northern Ireland.

About Conversations with Friends

Conversations with Friends is a story of Frances who is a 21-year-old college student, after a lot of non-stable relationships she finally opened up all her vulnerabilities for the first time. Frances is quite thoughtful, ideal, and sharp. 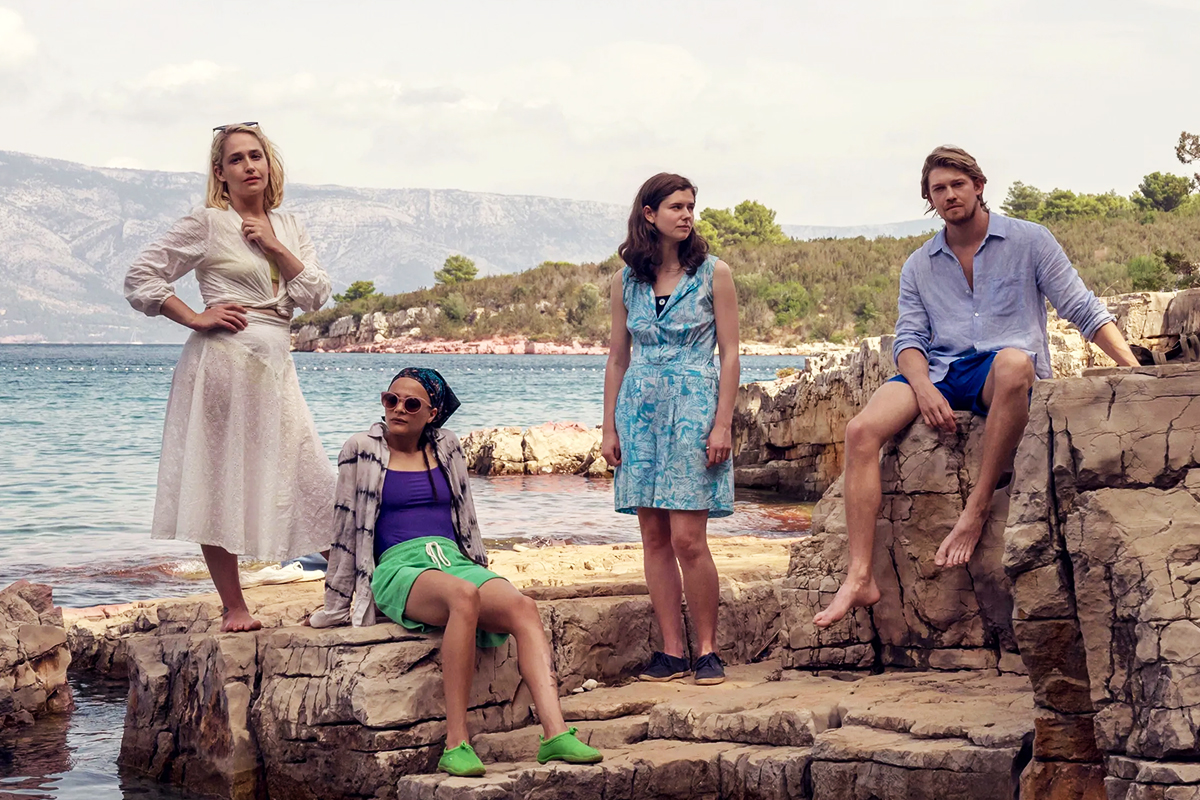 Even after Frances and Bobbi broke up three years ago, they still look quite inseparable. In one of the shows, they meet Melissa who is a writer and she is impressed with the pair. Both Bobbi and Frances start meeting with Melissa and her husband Nick who is an Actor.

After a while, Melissa and Bobbi start to flirt Infront of everyone meanwhile Nick and Frances are having a secret affair. Soon after being in the affair the real test of the bond between Frances and Bobbi is put on the test and Frances starts to realize her true self and the friendship bonds she has.

On February 8th the teaser was released with the tagline “it’s never just friends”. And on the 15th may the show will be officially released with a total of 12 episodes each with a runtime of 30-35 minutes.

If you are a fan of some romantic series with some twists then this should be on your watch list.