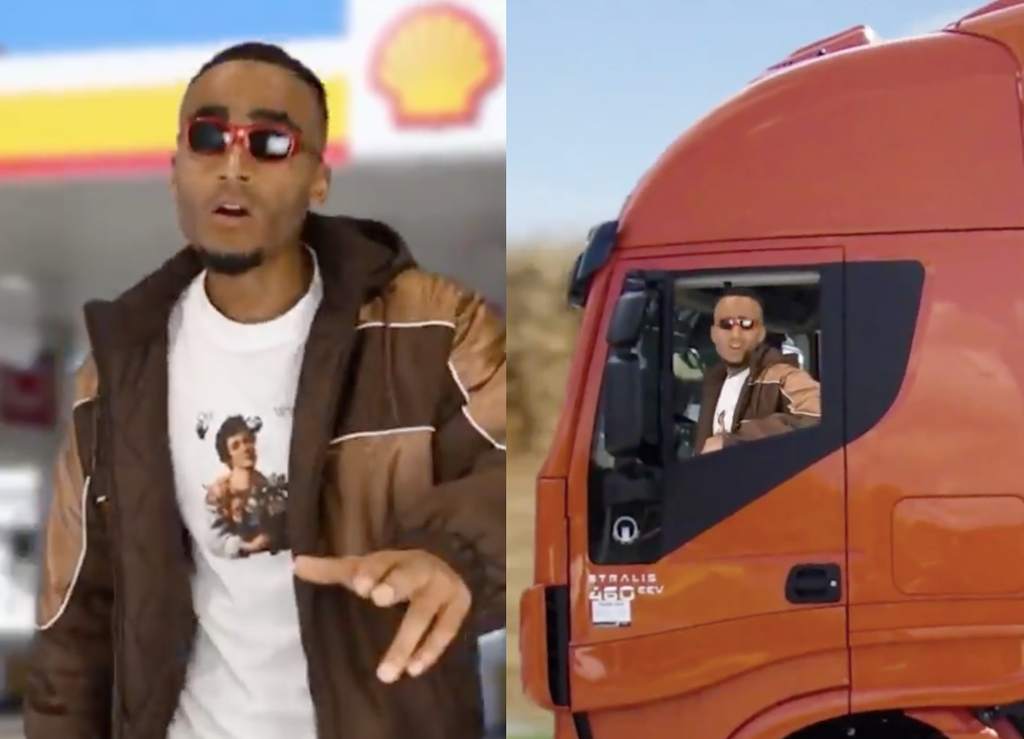 In case you haven’t watched the news for a few days, there is currently a legitimate crisis in the UK as people have resorted to panic buying petrol amid rumours of a fuel shortage on the horizon.

Forecourts across the country are being forced to close after being run dry by concerned motorists, many of whom would have had to queue for hours just to stand a chance of filling up their tanks.

Much of this is being blamed by the government on the coronavirus pandemic, which is putting a strain on the number of HGV drivers currently coming into the UK. However, many others believe that the main problem is due to Brexit as numerous foreign drivers have since returned to Europe due to the stricter immigration and working conditions enforced since leaving the EU.

Meanwhile, reports suggest that Downing Street will introduce a temporary visa scheme for HGV drivers to ease the pressure ahead of Christmas, but industry bodies feel this will be an “insufficient fix” to the supply chain problems.

As you can probably tell, it all looks like a bit of a mess and there doesn’t appear to be an easy solution to the issue. So, what do Brits do when they are faced with a crisis? Well, they mock it. Comedian Munya Chawawa, who has earned internet fame for his ability to satirise current affairs and politics with parody R’n’B songs, is back with another banger.

This time he has done a take on Too Close by Blue and includes this chorus:

“Said Brexit would be fine and turns out they were lying/

“Fuel is running real low/ Need European blokes/ To come through in their HGVs”.

The song has already had more than 125,000 listens on Twitter alone and, as you can guess, it’s put a smile on a few people’s faces.

Impressive work again by Mr Chawawa. How does he make these videos so quickly?