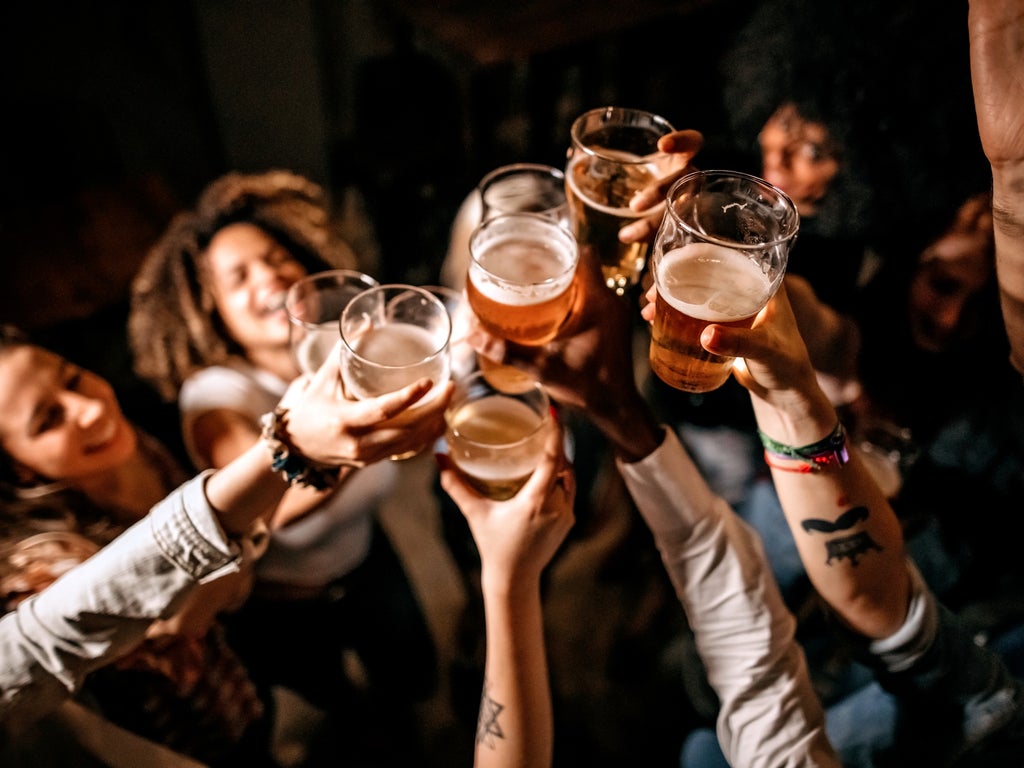 The coach in question, Bruce Barnum of Portland, promoted his proposal on John Canzano’s BFT podcast. “I’ve got to get people to see my kids,” he said of the PSU Lions’ lack of attendees. “I like my team.”

Coach Barnum came up with a brilliant plan. He offered Portland (or beer) fans a great deal. “I’ve got a deal for you: Anybody who heard me on your show… just say ‘I heard Barney on the BFT’ at the Barney Beer Garden and I’ll buy your beer,” He said.

Once the game rolled around, the good people of Portland took the altruistic sportsman up on the offer — a whole lot of them. In fact, if we had to guess, we’d say it was about 2,065 American football (and/or lager) enthusiasts who enjoyed some cold ones at Barny’s Beer Garden, the in-stadium bar at PSU’s Hillsboro Stadium.

How do we know this? We’d love to say we’re psychic, but really, Coach Barnum took to Twitter with proof of having held up his end of the deal. Barnum posted a tweet without comment displaying a receipt for 1,260 Coors Lights as well as 786 Deschutes Fresh Squeezed IIPAs. This means that Barnum purchased 2,065 beers for spectators.

Barnum’s enthusiastic generosity burnt a whopping $14,448 (or 10,515 pounds) hole in his wallet.  And while that’s not great news for his bank account, the turnout definitely worked in his team’s favour: The Portland State Lions beat Western Oregon Wolves in a 21-7 defeat.

This victiorious feeling can be priceless. Just kidding! It’s actually $15,000.