Kicking on from the fantastic fourth season, we can look ahead to the highly anticipated fifth season of Cobra Kai on Netflix. With filming already wrapped, we’re now waiting for Netflix to announce a release date, which we hope will be announced for Summer 2022. We’ll be keeping track of everything you need to know about Cobra Kai season 5 on Netflix.

As far as continuations go Cobra Kai has already become one of Netflix’s most successful, comparable to the likes of Lucifer and Money Heist. The series already had a large and loyal fanbase from its time as a YouTube Original series, but once the series made the jump to Netflix, its popularity skyrocketed. 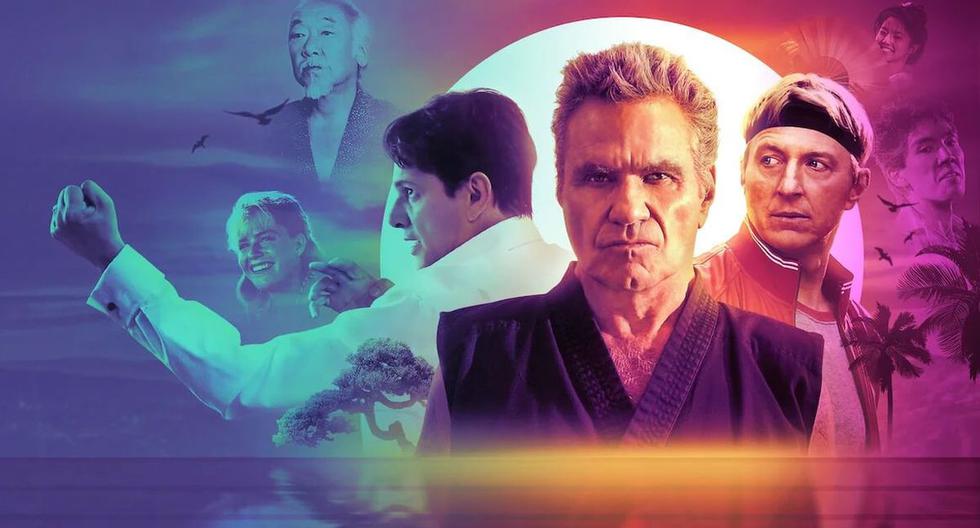 What is the production status of Cobra Kai season 5?

In December 2021 we previously reported that filming had already wrapped on the fifth season of Cobra Kai, in Atlanta, Georgia, and is now in post-production.

When is the Cobra Kai season 5 release date?

Netflix has yet to confirm when the fifth season of Cobra Kai will be released, however, with filming over we can begin to speculate.

What to expect from Cobra Kai Season 5

Terry Silver takes over Cobra Kai and the Valley

With Kreese framed for the assault of Sting Ray, Terry Silver is free to completely take over Cobra Kai and spread the vision he’s had for the dojo.

With multiple new Cobra Kai dojos expected to appear all over the Valley, expect a significant rise in new students, which could lead to hostilities between Cobra Kai and the students of rival dojos.

Miyagi Do goes to war with Cobra Kai (Again)

Unable to come to terms with the dishonorable way Cobra Kai set out to win the All Valley Tournament, Daniel LaRusso will go against his own word and continue teaching students at his Miyagi-Do dojo.

To aid his fight against Cobra Kai, Daniel has enlisted the help of Chozen Toguchi, his old enemy and new friend, who is currently the sensei of Miyagi-Do karate in Okinawa.

In an interview with TV Line, executive producer Josh Heald had the following to say about Chozen’s upcoming return in Cobra Kai season 5:

We obviously know that Chozen’s coming back into the fold, and Daniel, who we find at the ultimate depth of his loss, is feeling defeated and feeling like he made a deal with the devil. He’s realizing that to allow Miyagi-Do to be extinguished this way doesn’t sit well. There are times where the fight has to change, and what better moment than for Chozen to come back into this story and to lean into that part of Miyagi-Do. Chozen is somebody who ties into the more aggressive past where fighting wasn’t about a contest, it was about life and death. He still feels like he owes Daniel some help, and he wants to make amends even though Daniel has forgiven him. From that alone, I feel like audiences can infer the energy with which Season 5 is going to begin. There are quite a bit of storylines that start spinning very fast and very aggressively as we enter next season.

After Anthony’s relentless bullying of new-kid Kenny, he tried to make amends with the Cobra Kai student at the All Valley tournament, only for his bullied state his intent to become the bully when they graduate to high school.

Daniel was prepared to begin teaching Anthony karate, and in order to defend himself, against Kenny, Anthony may have no choice but to learn Karate. 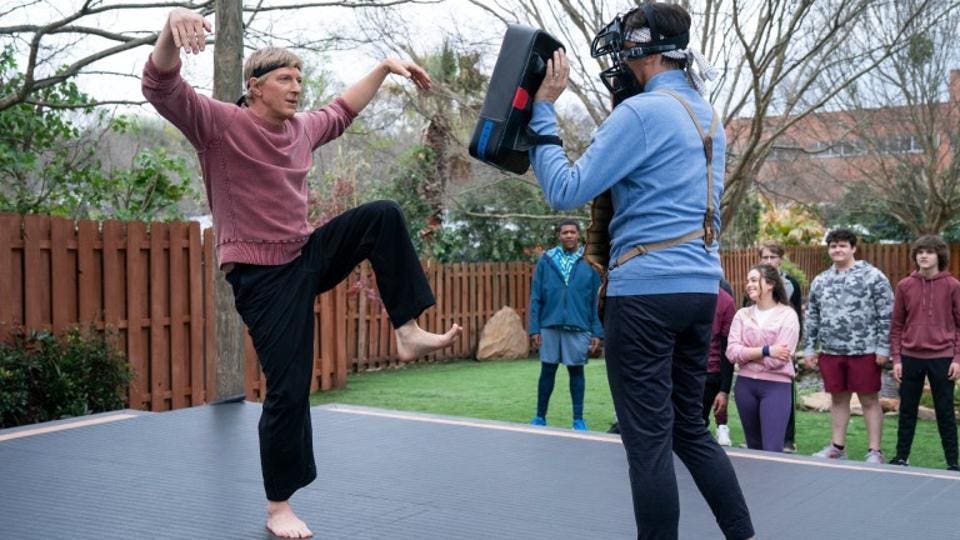 Despite switching sides, Robby has tried to find the middle ground between the philosophies of Miyagi-Do and Cobra Kai. His tragic realization that his mentoring of Kenny has led to the creation of a bully, and one who intends to bully his ex-girlfriend’s little brother, has led the young man to seek the support of his dad.

Johnny will definitely encourage Robby to leave Cobra Kai, however, feeling guilty, Robby may stay with the dojo in order to make up for his mistakes with tutoring Kenny.

As for Tory, the woman’s champion of the All Valley overheard Terry paying off the referee, which has completely tainted her victory. Just like Robby, she will find herself at a crossroads which may lead her to leave Cobra Kai.

Unbeknownst to Miguel, he is completely unaware that his biological father doesn’t know he exists. On top of being a “bad man” if Miguel finds his father he could be opening a door in his life which he can never close again.

Johnny intends to go to Mexico City in order to find his young student, but knowing Johnny he’ll get himself into all kinds of trouble, especially if there is a confrontation with Miguel’s father.

If Johnny can convince Miguel to return home, expect Miguel’s father to be following just behind.

Kreese has been framed for the assault of Sting Ray, and ironically the only person who may be able to save the Cobra Kai sensei is former student Johnny Lawrence. Johnny was the victim of an assault by Terry Silver, so once he gets back from Mexico he may be the only hope Kreese has of getting out of jail.

Who are the cast members of Cobra Kai season 5?

We fully expect the vast majority of the cast of season 4 to make a return in Cobra Kai season 5:

Despite the fifth season already wrapping up filming we’re yet to learn of any new cast members, in particular, the casting of Miguel’s unnamed father.

Has Cobra Kai been renewed for a sixth season?

At the time of writing Netflix has yet to announce whether or not Cobra Kai has been renewed for a sixth season. The renewal for the fifth season was announced when Netflix revealed the season 4 release date.

If a sixth season is in the works then we suspect we’ll learn of the renewal around the time we learn the Cobra Kai season 5 release date.

It must also be noted that Netflix has not claimed ahead of time that season 5 is the last of the show, which heavily suggests we’ll get more of Cobra Kai beyond the fifth season.

Are you looking forward to the fifth season of Cobra Kai on Netflix? Let us know in the comments below!