Cobra Kai Season 5 has been confirmed by the co-producer Hayden Schlossberg, and here we have a possible plot of what could happen in the upcoming season of the Karate Kid spin-off series. Recently, Cobra Kai Season 4 was released on Netflix last December 21, 2021. Since then, the show’s popularity has increased so much, and fans are pretty excited about the upcoming season.

Season 5 of the show has been confirmed by various show casts. Firstly, it was established from the Instagram post of Martin Kove, who plays the role of Kreese in the show. He posted his photo with thumbs up on December 20, 2021, before the premiere date of Cobra Kai Season 4.

He had captioned the picture with

S5. Finished. My humbled gratitude to all. Every day. No mercy. All day. 👊🏻🐍🔥 rewatch S1-3 before S4 on December 31st happy holidays, make it count! Love you all.

After the premiere of Cobra Kai Season 4, the co-producer of the show Hayden Schlossberg teased the possible plot of the upcoming season. He said in the tweet that.

Cobra Kai Season 5 answers the long asked question– what would have happened had Daniel lost at the end of Karate Kid Part 3? Nerds of the Valley, be afraid.

“Cobra Kai Season 5 answers the long asked question– what would have happened had Daniel lost at the end of Karate Kid Part 3? Nerds of the Valley, be afraid.”

This means we can say that so many Karate Kid Part 3 references will be present in the Cobra Kai Season 5, and we can see the plot of what would have happened if Daniel had lost the match in the movie. We know that the methods of Johnny are not appropriate, but we can say that he deserves to win a certain level. 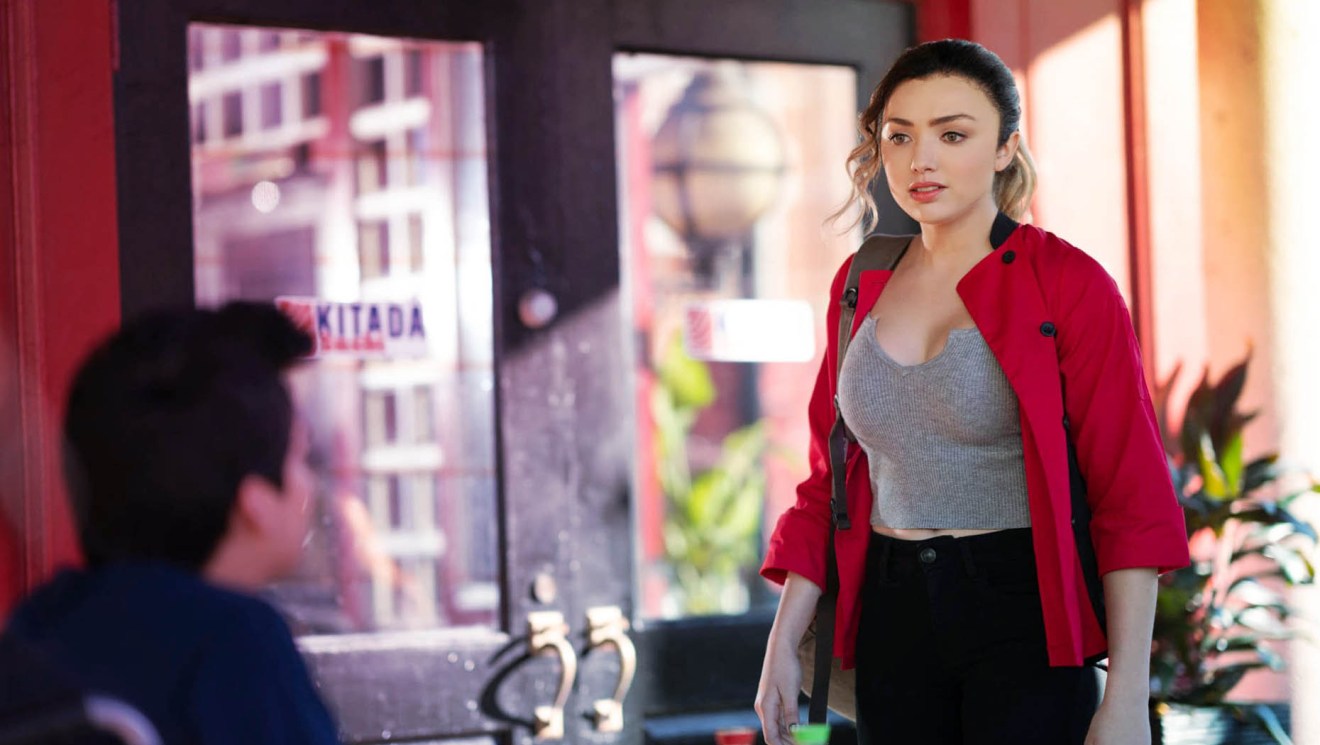 What is there in the bucket of upcoming series we will know only after the official synopsis is revealed with the teaser or trailer of the Cobra Kai Season 5?

When can we expect Season 5 of the show?

In the last two or three seasons, the Cobra Kai has been released in the final of December or January 1, So if the production goes well, we can expect Cobra Kai Season 5 in December 2022 or January 2023. The Season 4 of the show has been ended with a significant cliffhanger, All Valley Under 18 Karate Tournament was the immediate attention of this season, where Daniel LaRusso and Johnny Lawrence fought with Kreese and new addition to the show Terry Silver, who has come back from the Karate Kid 3. 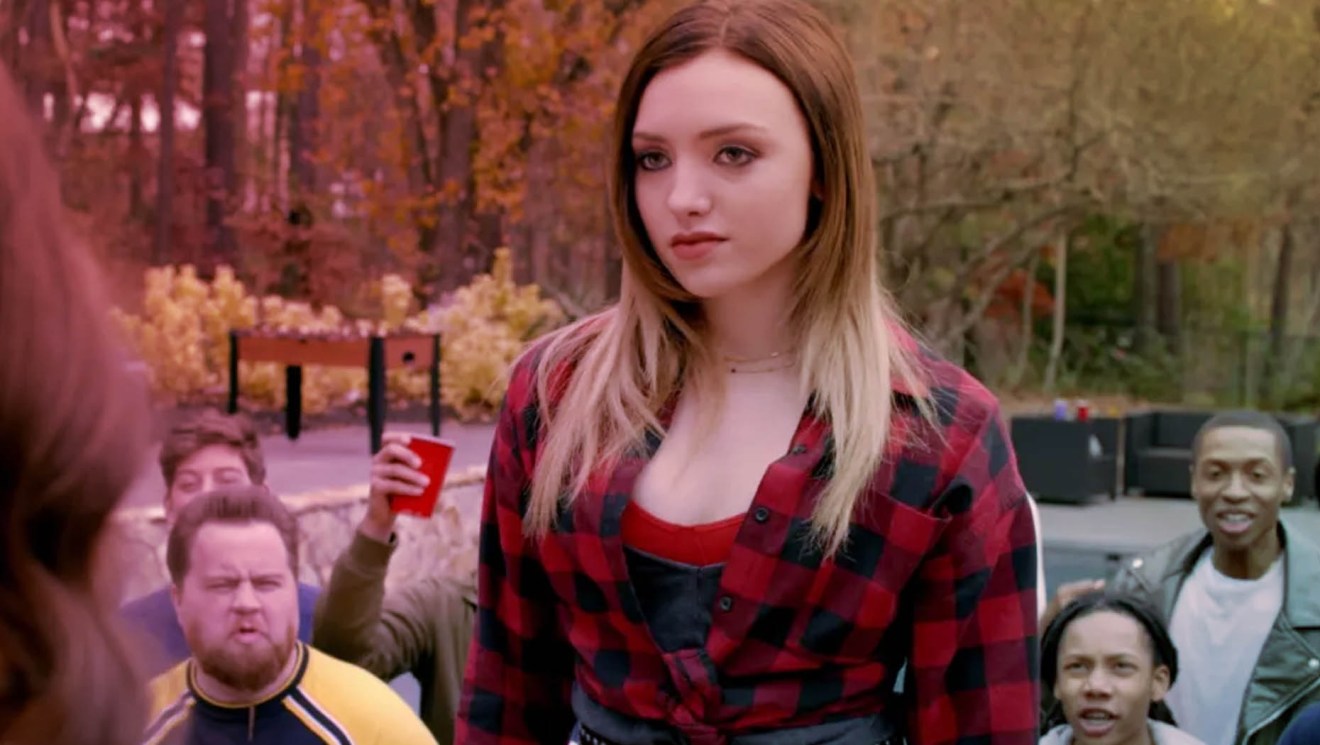 As in the end, we had seen Kreese had been arrested due to Terry Silver to expect Terry’s return in the upcoming season. He may play the role of the main Antagonist, what will happen to Kreese, and how Johnny and Daniel will deal with Terry will be the main plot of Season 5.