Welcome back, readers! Claws Season 4 is a comedy-drama television series filled with dark comedy, crime, and of course, drama.

What is the story about? When will it premiere? Who is in the lead cast? Is it binge-worthy enough? Let us answer all your questions in this article.

The premiere date of the fourth and final season of the show is subject to some changes. Now, the last season of this series will premiere on December 19 at 9 PM instead of December 26 exclusively on TNT. 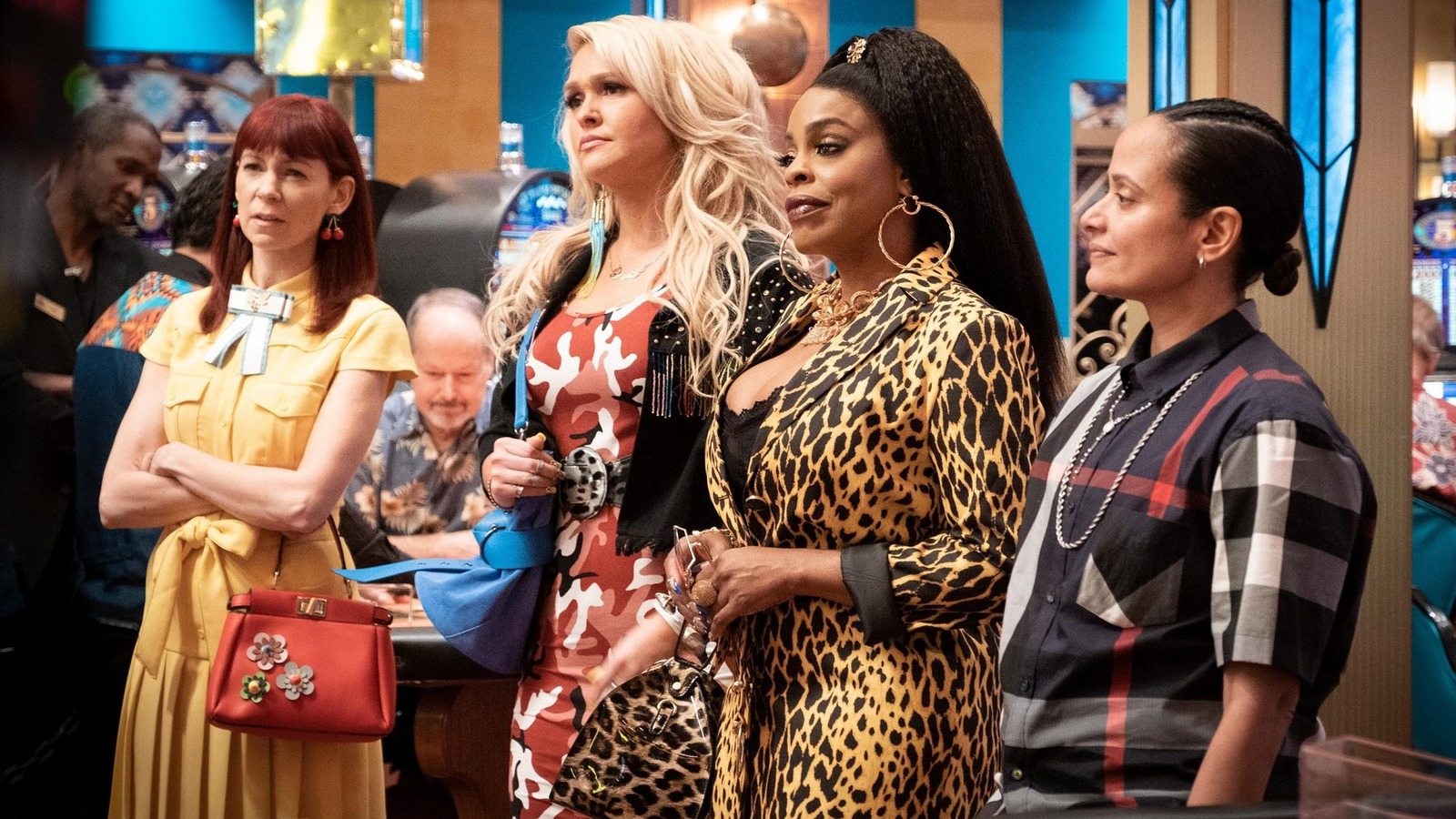 This series is produced for TNT by Jones and McCormack’s Le Train in association with Warner Bros. Television. Sharon Lee Watson and Emily Silver are the showrunners, and Eliot Laurence is the creator of the series.

Suppose you haven’t checked out the trailer of the series yet. Check it out below.

The show’s synopsis says, “Claws” is a midnight-dark, wickedly funny meditation on female badness set in a South Florida nail salon. The series follows Niecy Nash’s Desna Simms, who, alongside her crew of manicurists from the Nail Artisans of Manatee County salon, rises to power in the crime world to claim her share of cash and respect. It’s the story of hardworking women trying to get by in this economy, set against Florida’s surreal, bright, gritty landscape and the luscious, absurd, extreme excesses of the crime world. “Claws” also stars Carrie Preston, Judy Reyes, Karrueche Tran, Jenn Lyon, Kevin Rankin, Jason Antoon, Harold Perrineau, and Dean Norris.