The Rohit Shetty and Ranveer Singh combo is returning to film screens again. Ever since this project was announced, there has been a lot of anticipation and excitement around the film. So we thought why not give you all the detailed information about the film. So here is everything you need to know about the movie ‘Cirkus.’ 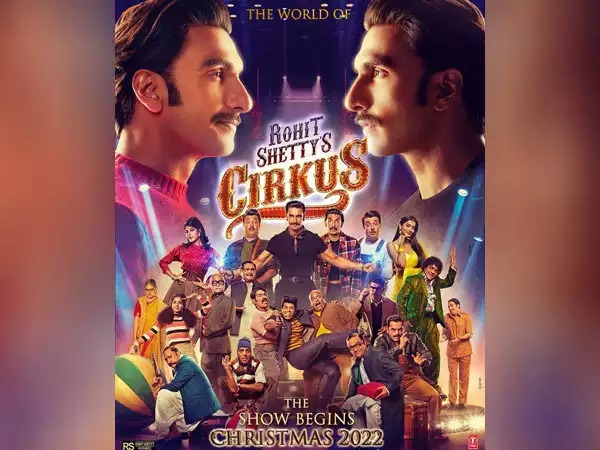 The film has a huge star cast. One that very few films in the recent past have managed to star. Cirkus stars Ranveer Singh, Pooja Hegde, Jacqueline Fernandez and Varun Sharma as the main star cast. It is reported that the film will also feature cameo appearances by Deepika Padukone and Ajay Devgn. In addition, Ranveer Singh will play a double role in the movie.

The digital rights of the film are yet to be acquired. However, one can expect the movie to stream on an OTT platform weeks after the film’s theatrical run ends. The film’s satellite rights details are also yet to be known.