Directed by Mohan Raja, Godfather is a political action film. The film is an official remake of the 2019 Malayalam film Lucifer which starred Mohanlal. The music of Godfather is composed by S. Thaman, while Nirav Shah does the cinematography. 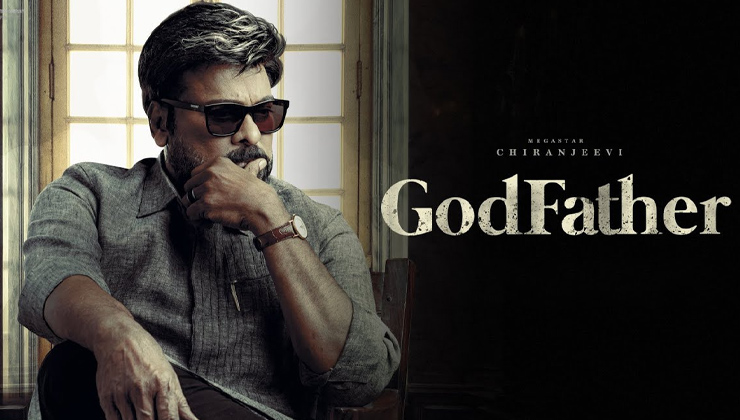 Godfather has a huge star cast. One that very few films in the recent past have managed to stage. The film will star Chiranjeevi, Ram Charan, Nayanthara, and Satyadev Kancharana in lead roles. The film will also have a cameo by Bollywood star Salman Khan. Along with this star cast, actors like Murali Sharma, Sunil, Brahmaji, Samuthirakani, Tanya Ravichandran, and Gangavva will also be seen in the film.

The film is all set to be released on 5th October for Dussehra. This is because the film got a perfect holiday release. The film will also be dubbed in Hindi. Produced by Konidela Production Company and Super Good Films, Godfather will be distributed by PVR Pictures in India.

Netflix bagged the digital rights of Godfather. As a result, the film will have OTT release weeks after it completes its theatrical run. The details about the film’s satellite rights are yet to be known.