If you are a 90s kid, then the year 2000 film Chicken Run must have been a big part of your childhood. And now, the sequel ‘Chicken Run: Dawn of the Nugget’ is coming soon to hit you all with nostalgia. Here is everything you need to know about the sequel.

A sequel to the 2000 film was confirmed on 26th April 2018. And on 30th June 2020, the 20th anniversary of the film, Netflix announced that it would be streaming the sequel. So after 23 years of the original movie, the sequel is all set to make its return. 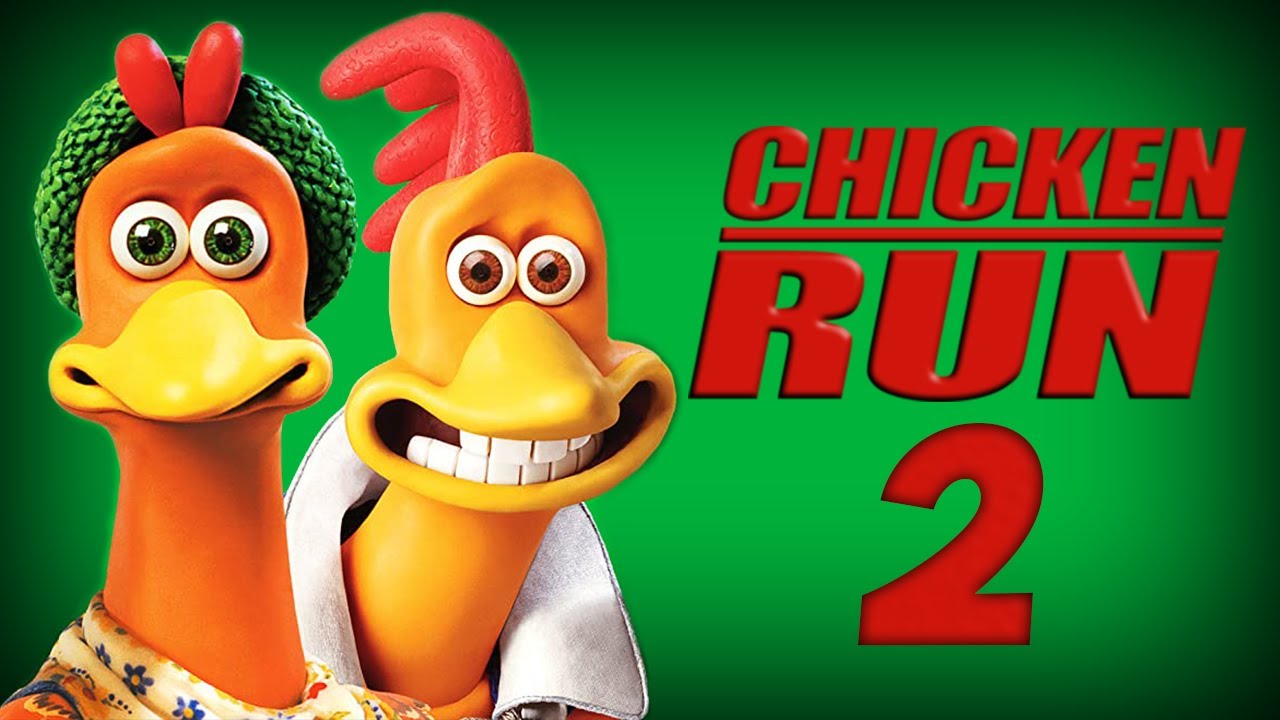 The CHICKEN RUN sequel is coming, and it’s called… CHICKEN RUN: DAWN OF THE NUGGET. Hatching only on Netflix in 2023. pic.twitter.com/cSFCYM966Q

The sequel, Chicken Run: Dawn of the Nugget, will be directed by Sam Fell. The sequel is written by the original Chicken Run writers Kirkpatrick and John O’Farrell.

Zachary Levi, Thandiwe Newton, David Bradley, Romesh Ranganathan, and Daniel Mays will give their voice for Rocky, Ginger, Fowler, Nick, and Fetcher, replacing the old voice cast. And just like in the first part, Horrocks, Staunton, and Ferguson will play the roles of Babs, Bunty, and Mac. And two new characters named Dr. Fry and Frizzle will be voiced by Nick Mohammed and Josie Sedgwick-Davies, while Bella Ramsey will speak Molly.