Echevarria and Beacham are also the executive producers alongside Marc Guggenheim, Jon Amiel, and Orlando Bloom. In July 2019, Amazon renewed Carnival Row for a second season.

So, when is the second season releasing? What is the plot? Who will come to play the lead roles? Continue reading know further details. 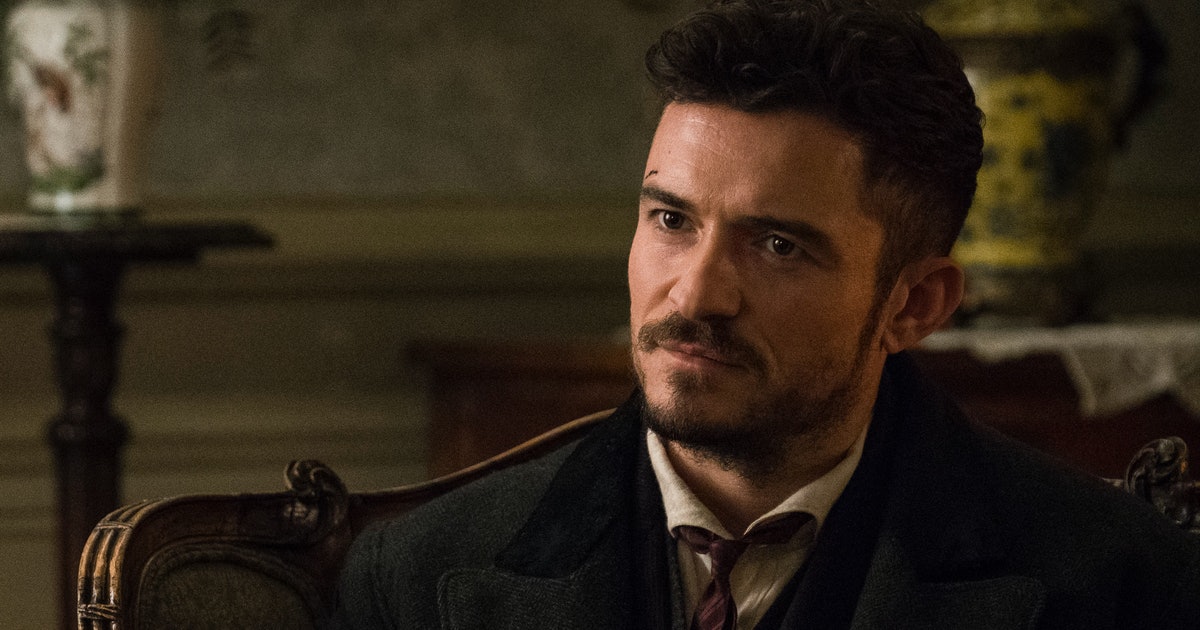 The first season ended in a cliffhanger leaving a lot of questions for the second season. Vignette and Philo were seen struggling for power and trying to build a new life on Carnival Row, the home of all the strange beings.

Philo finds himself in a difficult situation after finding out more about his half-fairy past. Season 2 will mostly revolve around the Fae reaching out to Jonah and Sophie. It will also reveal the future of Imogen and Agreus after running away from The Burge.

Now coming to the cast, includes Orlando Bloom as Rycroft Philostrate, Cara Delevingne as Vignette Stonemoss, Simon McBurney as Runyon Millworthy, David Gyasi as Agreus Astrayon, and Tamzin Merchant as Imogen Spurnrose. We will also get to see Andrew Gower as Ezra Spurnrose, Karla Crome as Tourmaline Larou, Arty Froushan as Jonah Breakspear, Caroline Ford as Sophie Longerbane, and others.

On August 27, 2021, Deadline reported that Jamie Harris has been promoted to series regular for Season 2, and will reprise his role as Sergeant Dombey, the tough police officer in the neo-Victorian city who resents the growing influx of foreign fairies and pix, so expect to see him play a bigger role in Season 2. 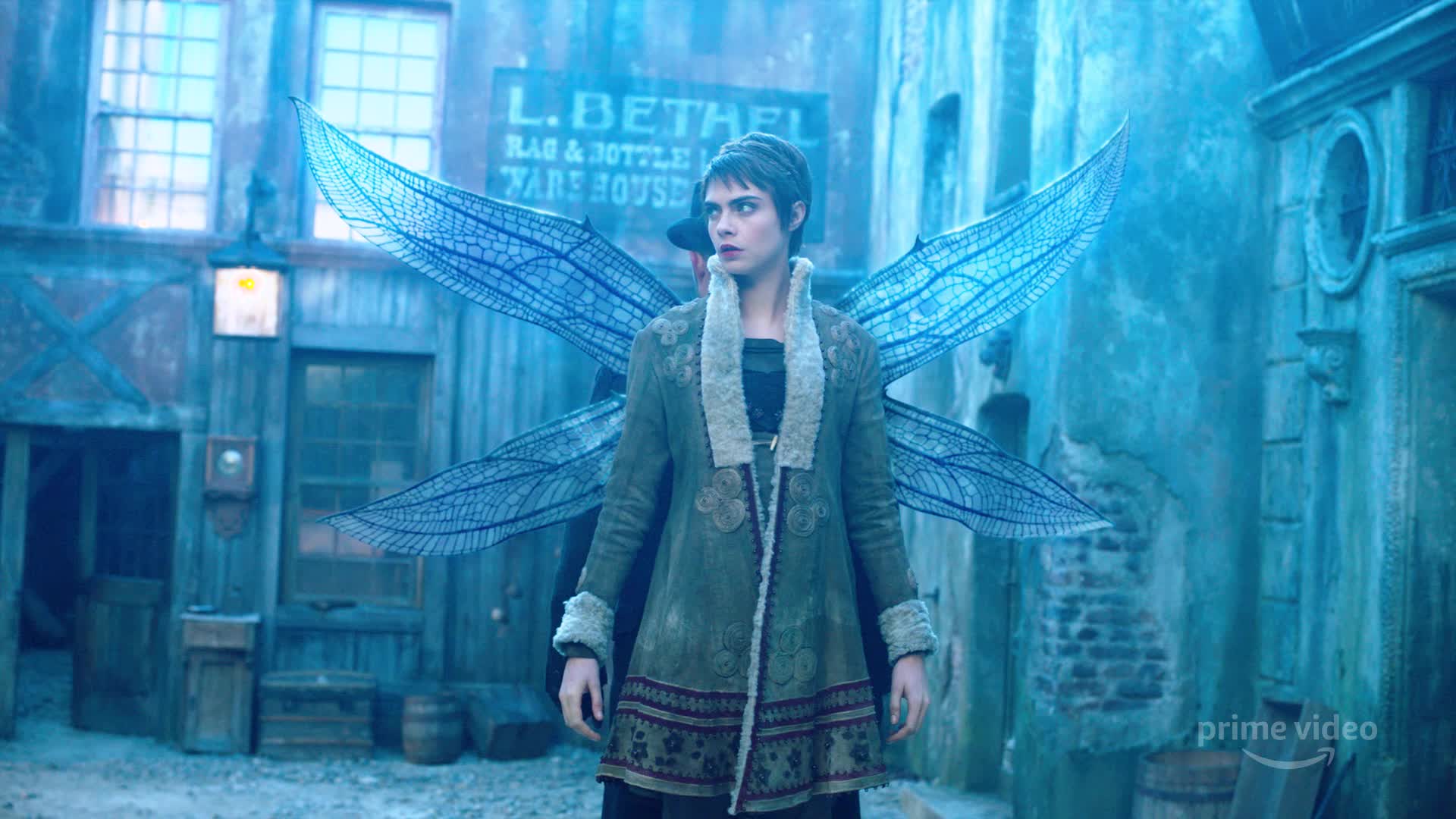 Amazon renewed the series back in 2019 just before the release of the first season. The Covid-19 pandemic delayed the production of the show and currently, there is no confirmation on the release date.

Even if the filming is completed, the show may not release this year since it involves a lot of visual effects. So based on that, we can expect the second season to release sometime towards the end of 2022 or the first half of 2023.

Amazon has not yet released a teaser or first look of Carnival Row Season 2. The trailer might still be a few months away. However, you can check the trailer of Season 1 below: