Fan-favorite superstar Arya is back to the big screens with his much-anticipated Alien Invasion thriller movie, Captain. The film is officially out in the theaters and has received tremendous responses from the masses.

Arya is once again back with a bombastic thriller. The film surrounds an alien invasion, introducing a suspicious creature. Arya plays the role of an army officer who takes up the case. While the Arya fans showered their love on the movie, the critics gave mixed reviews, so if you cannot reach the theaters to watch Captain, no worries, as the film will soon drop on OTT. But where and when? Here is all we know. 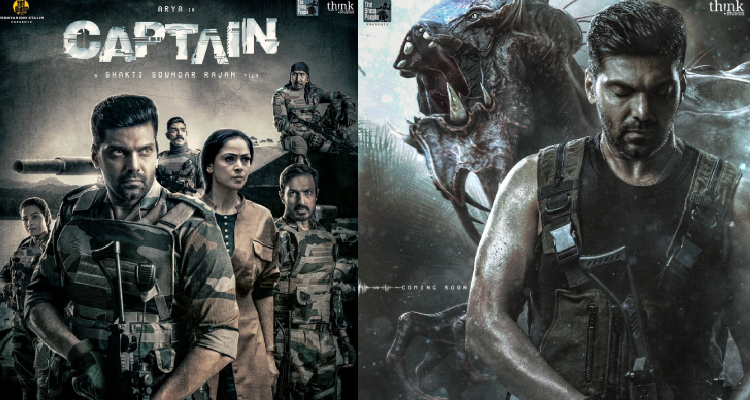 Though nothing is confirmed officially, several news and rumors are popping out on the Internet. Per a trustworthy source, Captain is all set to release on Zee5. Leaks suggest that Zee5 has official rights to Captain’s digital streaming.

No release date is out as of now. As per the leaks, Zee5 has the digital streaming rights of Captain. So, it will be coming up with the latest announcement on the OTT release soon. Stay tuned as we will be the first to deliver the hot news to you!! Happy watching!!