As we prepare for the Curb Your Enthusiasm Season 11 Finals This Weekend, Can Larry David Get His Way? Sure, what would that look like? There are many different things to wonder about as we get closer to the airing of this episode. 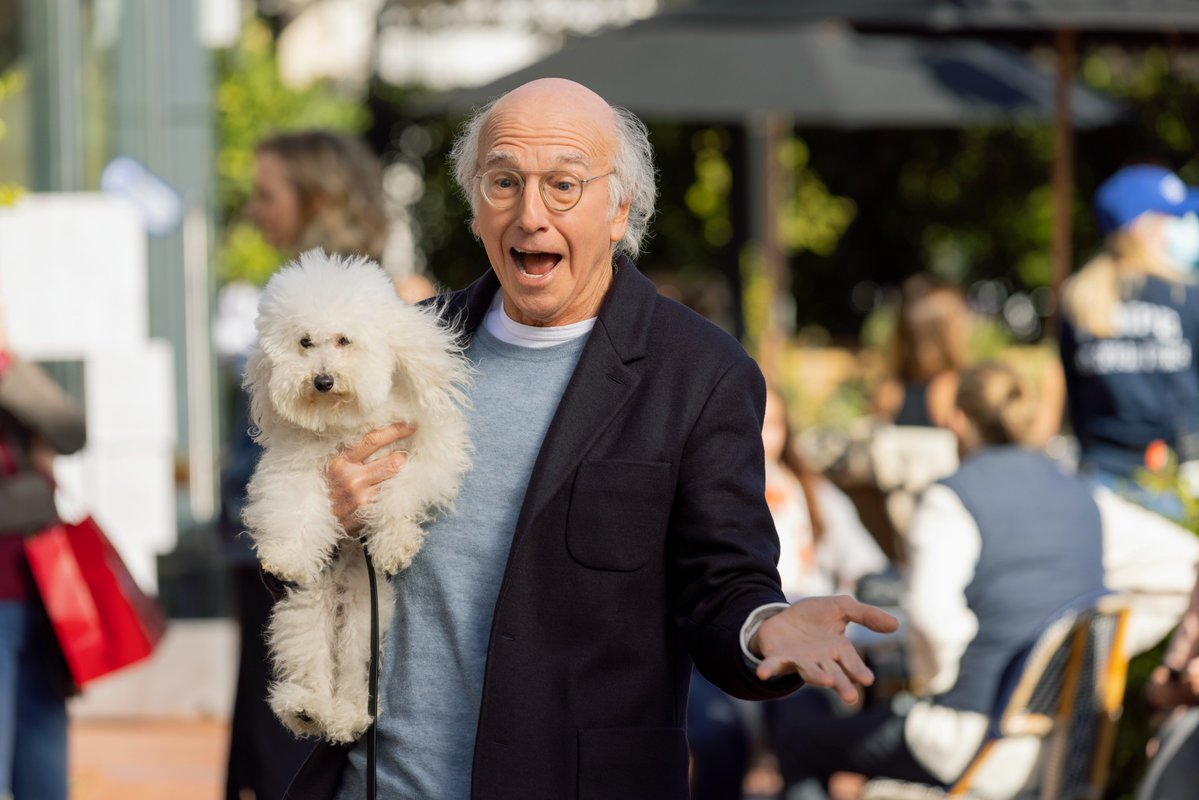 The first order of business that we have to mention here, at least for now, is quite simple: the finale is doing seem to tie up at least some loose ends of the season. There’s more of Irma, for starters, who seems to be a much-loved character, at least at her current usage rate.

The promo below for the finale signals a few different hilarious sequences, including Leon having to move out for a short period of time (which should prove interesting), plus also some arrivals from Salt Lake City leading to Larry making some interesting comments about the Tabernacle choir. This episode is titled “The Mormon Advantage” and we’re inclined to think there must be some ridiculous reason for it.

Will there be a huge cliffhanger at the end of the episode? Probably not, mainly because Curb is not the kind of show that tends to do things of that variety. Usually at the end of a season they will tie up most of the loose ends, mainly because there is never any confirmation beforehand whether there will be more or not. In this case, for example, we’re sure Larry will think it over with his producers. If there’s more, we might get it in a few years. If this is the end, so be it! It’s hard to be all mad about a show that’s been on the air for so long.

– Get more news about Curb Your Enthusiasm now

What would you most like to see on the Curb Your Enthusiasm season 11 finale?

Do you think there will be a season 12? Be sure to share it now in the attached comments! Once you’ve done that, make sure to keep checking back for some other updates.