Bridgerton Season 2 date is now officially announced by Netflix. The series is all set to release on March 25, 2022. The series is a period drama created by Chris Van Dausen. The series is based on the novel set by Julia Quinn. It was produced by Shonda Rhimes and is her first Netflix transcribed series. 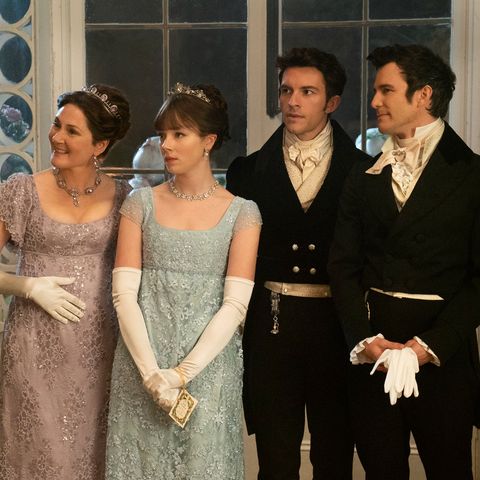 The first season of the series focused on Daphne Bridgerton and The Duke of Hastings. In season 2, we would witness the emotional relationship between Lorde Anthony Bridgerton, Kate Sharma, and Edwina Sharma. Two sisters came from India. 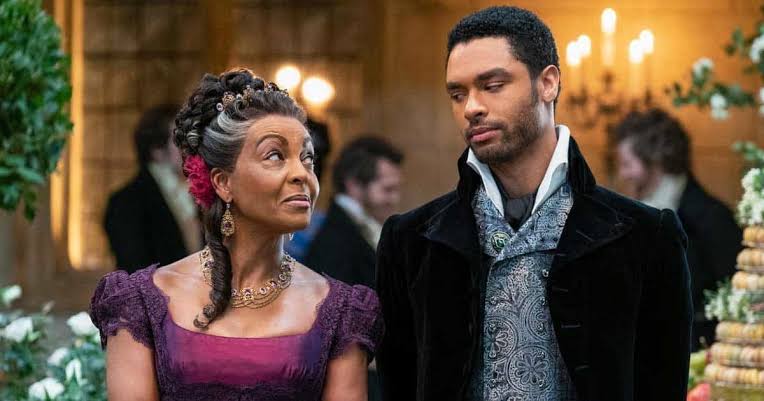 In a recent interview, Adoja Andoh shared the pressure from fans just before the release of Bridgerton season 2. She said in the interview that the second part of the series brings more pressure. However, the pressure motivates her to work harder than before.

The producer, Shonda Rhimes, shared that there would be slight deviations in the series compared to the novel. However, she is also expecting positive feedback from the audience for the Bridgerton season 2. Netflix shared the first look of the upcoming season in September 2021. However, fans are still waiting for the trailer release of Bridgerton season 2.

The upcoming season will focus on pursuing the perfect marriage of Daphne Bridgerton’s elder brother Anthony. The Julia Quinn novel series was released from 2000 – 2013. The series focussed mainly on the shiny, wealthy, sexual yet painful life of England women and men in the high society marriage mart. The story is narrated through the eyes of the Bridgeton family.

Fans are pretty thrilled by this announcement. Now everyone is waiting for a trailer release of Bridgerton Season 2 by Netflix.