One of the most awaited and hyped films in Bollywood recently, Brahmastra: Part One – Shiva, has released in theaters on 9th September 2022. And ever since its release, there has been a lot of talk and speculation about Brahmastra: Part 2 – Dev. Here’s everything you need to know about part two.

Written and directed by Ayan Mukerji, Brahmastra is a three-part fantasy adventure series starring Amitabh Bachchan, Ranbir Kapoor, Alia Bhatt, Mouni Roy, and Nagarjuna Akkineni in lead roles. The first film of the trilogy Brahmāstra: Part One – Shiva was made with an estimated budget of 410 crores, making it one of the costliest films in Bollywood history.

It is speculated that Ranveer Singh will play Dev in part two. There are also rumors that it might be Hrithik Roshan. The mother character, Amrita, also Dev’s wife, is speculated to be played by Deepika Padukone. 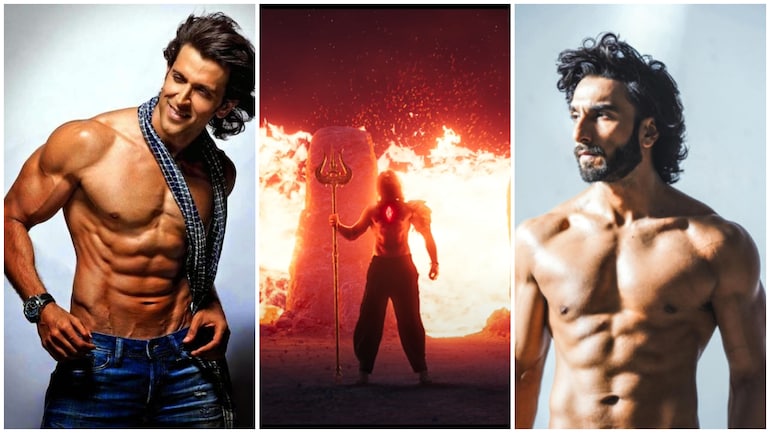 If the rumors are true, Ranveer Singh and Deepika Padukone will play father and mother to Ranbir Kapoor. It will be exciting to see how things will pan out in that case. Apart from some new characters, The rest of the cast is expected to return in part two.

In part two, it is expected that the love story between Dev and Amrita will be shown. Along with that, in the present day, the fight between Shiva and Dev for the Brahmastra will be going on. And further, there will be a little introduction to what will be in part three of the film.

As we all know, the shoot for Brahmastra part one began somewhere in February 2018 and ended in March 2022. The shoot faced halts for almost two years in between due to the Covid-19 lockdown. So we can say the film had a total shoot for about one-half year. And pre and post-production for another six months.

If part two also has similar shoot days, pre and post-production time, if the shoot starts somewhere in late 2022, we can expect part two to release in mid to late 2024. However, these are just speculations as of now. The official announcement is awaited.