Liam Neeson fans are ready to see the actor jump back into action, and Blacklight, one of the most anticipated movies of the year 2022 is going to give them just that. Blacklight is one of the first movies out of the gate in the new year, so expectations are high, but since when has Neeson let us down? There are but a few things in life that can be considered certain: death, taxes, and Liam Neeson showing up in yearly movies in which he beats bad guys down to a tomatoey pulp.

The movie, written by Nick May and directed by Mark Williams, follows Travis, a “trouble fixer” who works for the FBI. Travis’ primary job is to help undercover agents out of trouble or dangerous situations. Essentially, Travis is the guy you want to call when you find yourself in trouble. But in his latest case, Travis makes a troubling discovery. 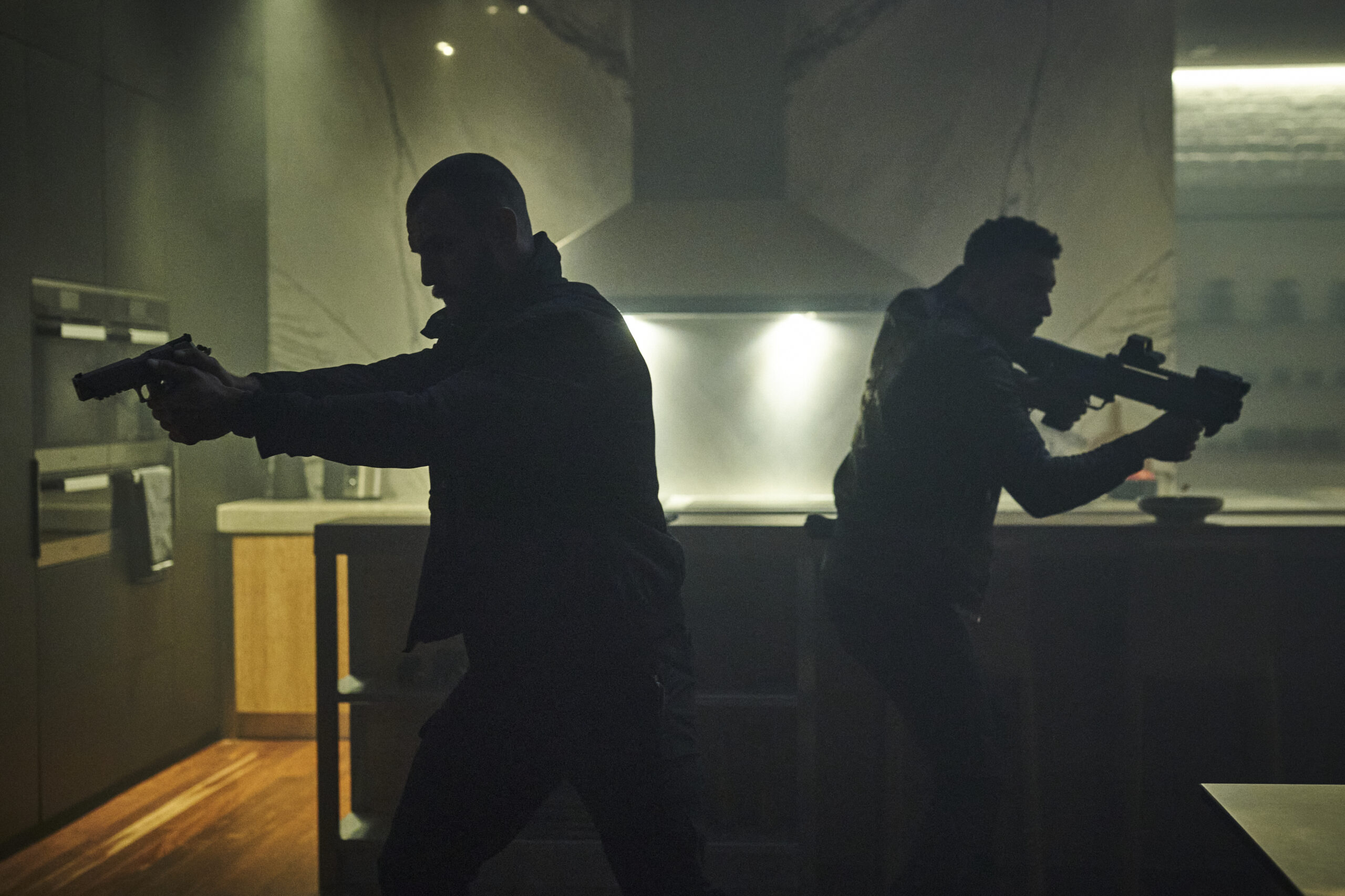 An action movie needs an action star, and it doesn’t get any better than action king himself Liam Neeson, who’ll play the role of Travis Block. The movie will also star Tim Draxl, Emmy Raver-Lampman, Taylor Johnson Smith, Aidan Quinn, and others.

The trailer reveals a whole lotta gun, fistfights, and exploding cars – along with some terrific rejoinders you would only get in a thrilling Neeson vehicle. Like Taken, there is a surprisingly tender emotional core on display, too: take the scene towards the end of the trailer, in which Block has some grandpa time with his granddaughter, who sweetly asks “are you a good guy?” (His response suggests that he hardly knows himself.)

Blacklight is exclusively in theatres from February 11. However, the online streaming of Blacklight has not been announced so far. We have to wait for it.