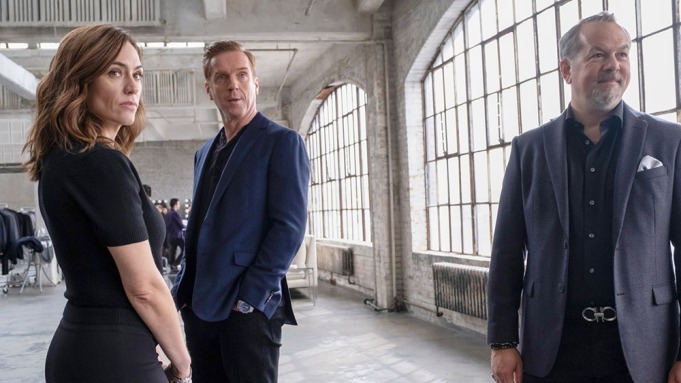 Welcome back, readers! Billions Season 6 is an American television drama series. The series follows the story of US Attorney Chuck Rhoades who goes after the hedge fund king in a battle between two powerful New York figures.

What is the story about? When will it premiere? Is it binge-worthy enough? Is there any trailer for the show? Which characters from the previous season are back in the new season? Keep scrolling, we have answers to all your questions.

Billions Season 6 will premiere on January 23 exclusively on Showtime. Unlike the previous seasons of the show, the upcoming season is also expected to have 12 episodes.

The show has an official trailer. You can catch a glimpse of the trailer by clicking on the link below.

The official synopsis of the show says, “In season six of BILLIONS, the dust of season five clears to reveal a world that has evolved. With Axe (Damian Lewis) gone and Michael Prince assuming his place, Chuck (Giamatti) must develop a new strategy that is keener and more sophisticated than before. All the players, from Wags (David Costabile) to Wendy (Siff), from Taylor (Asia Kate Dillon) to Sacker (Condola Rashad), and of course Senior (Jeffrey DeMunn), must sharpen their weapons and look for new alliances in order to survive. The ground is ever-shifting and the stakes absolute. New king, new war, new rules.”