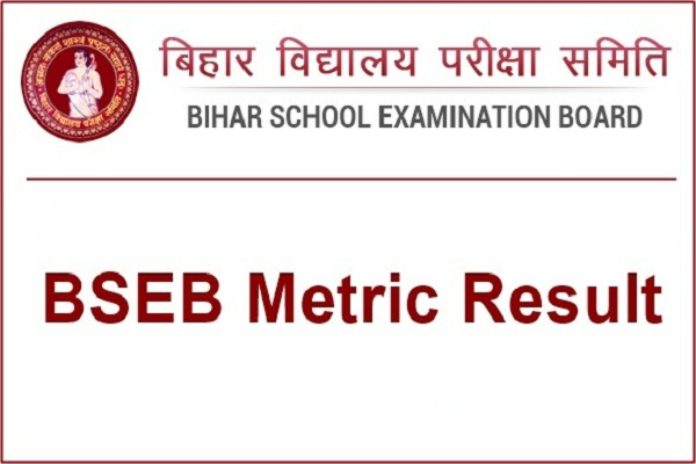 News for those students who are waiting for the release of the result, the BSEB or the Bihar School Examination Board will announce this year’s matric result on the 7th of April.

As per the sources, all the formalities before the announcement of matric result 2021 are completed. The confirmation procedure for the Bihar Board class 10 toppers list is also finalized. This news 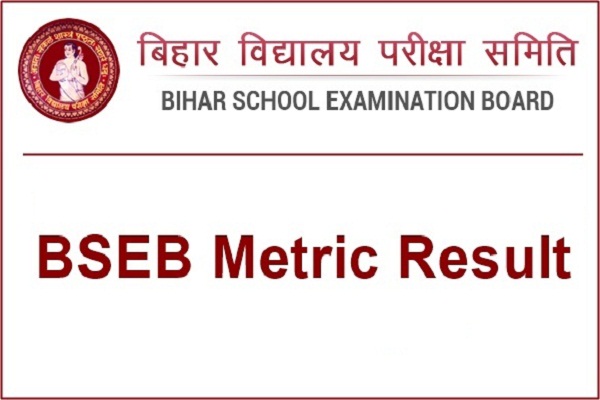 How to Download the matrix result of Bihar Board 2021

The marks statements are not final

As per the board’s instruction, all the marks statements allotted to the student on the website are not final. Later, mark sheets and hard copies along with pass certificates will be distributed in students’ respective schools which will be considered as the final document.

This year around 17 lakh aspirant students have given the Bihar Board 10th examination and out of which 837803 were females and 846663 were males. The class 10 examinations were operated on 1525 examination centres which were distributed in the 38 Bihar districts.

The matrix or class 10 examination of the Bihar School examination board (BSEB) ‘s initiated on the times of the covid 19 pandemics. The examinations were concluded on the 8th of March 2021.

We wish all the best for the class 10 students who are anxiously waiting for the announcement of their results. Take rest and hope for the best!