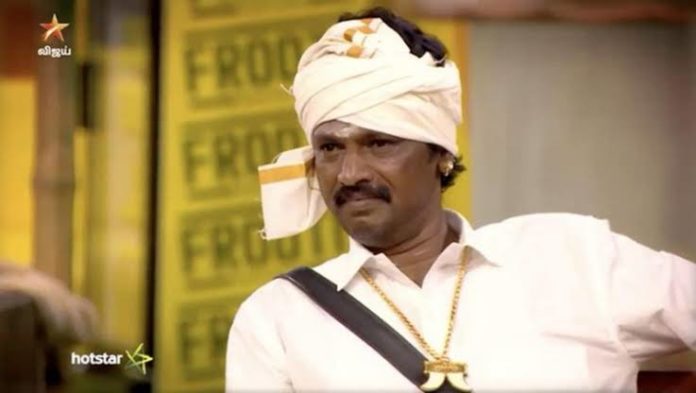 In the latest promo of the Big Boss Tamil Season 3, Cheran is seen creating a scene in the big boss house by saying that he deserves to be the number one in the house. He even said that he should be the winner of this season.

Cheran’s this kind of behavior not only made other contestants and audience amazed but also made everyone in the house laugh aloud, especially Kavin. Cheran did not leave any chance to influence other members in the house. He said that in a place like Bigg Boss, where the victory is only of youngsters, he has been allowed to re-enter the house because of the support he gets from the audience.

Bigg Boss Vote: Cheran says he deserves to be no.1, Do you agree? Comment below 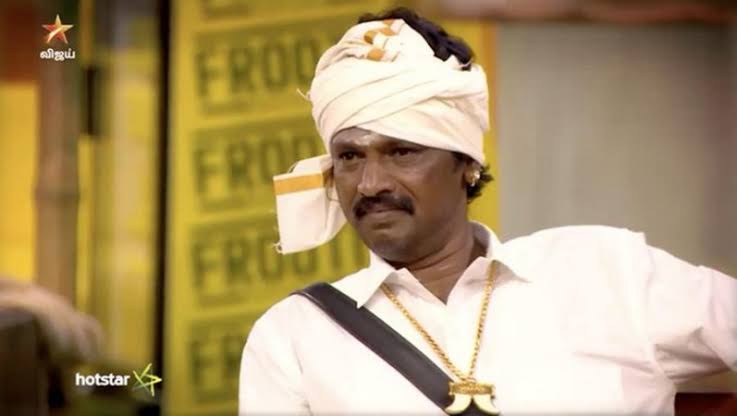 Cheran crossed his limits when he replaced the picture of Mugen with his own picture on the board. According to others, the picture of Mugen was in the first position and Cheran removed it to the fourth position. This act of Cheran was literally shocking for everyone. After all, no one has the right to do such a thing but Cheran any way did it.

Cheran praised himself by saying that he has more knowledge and experience than any other person in the house. He indirectly insulted everyone by letting them know that they don’t have any experience or knowledge.

After this dramatic scene, everyone is keenly waiting to see if Cheran gets eliminated in the 13th week. Let’s wait until the weekend to know what happens!!