How To Vote For Bigg Boss Telugu Season 6 Contestants? 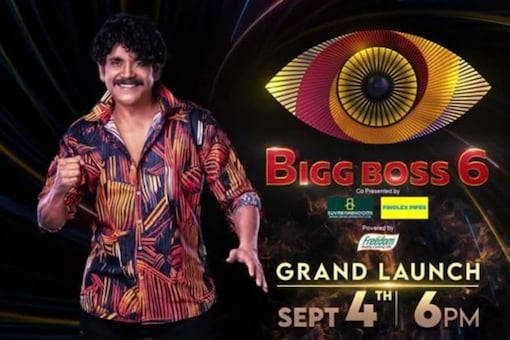 Bigg Boss is one of the most loved reality shows in India. While a group of stars plays the game, a set of contestants are nominated for elimination from the Bigg Boss house each week. But who chooses them? Well, it’s the audience.

The contestants are eliminated based on public voting. Fans can vote for their favorite player, and the player with the least number of votes has to walk out of the show. To vote for your favorite Bigg Boss Season 6 contestant, you must go to Disney+ Hotstar.

How To Vote On Disney+ Hotstar?

Here are the steps to vote –