Regarding the top Telugu reality shows, Bigg Boss has no doubt made its place at the top of the list. Featuring some insanely popular contestants and the super host Nagarjuna, the show has a special place in the audience’s heart. So, after five wildly popular seasons, Bigg Boss is returning with season 6 starring a bunch of new contestants. So, who are they, and when is Bigg Boss Season 6 releasing? Here is all we know so far. 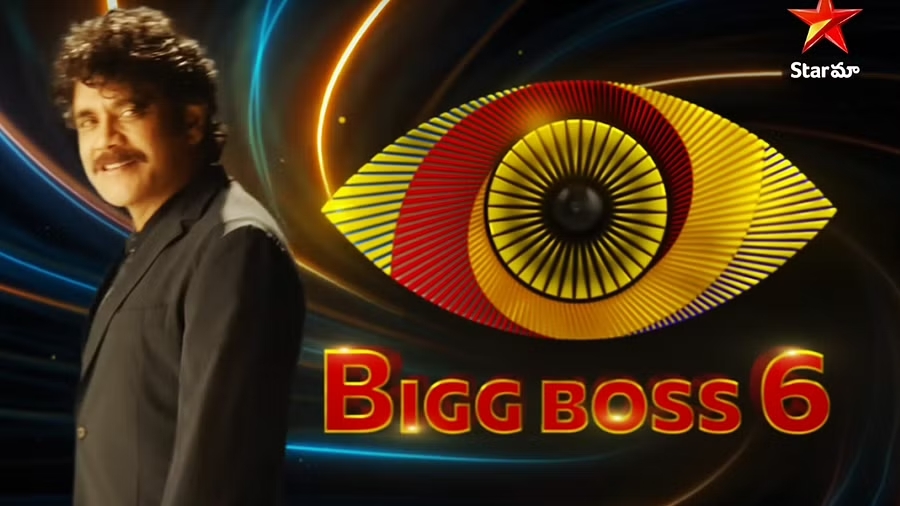 One of the main seasons of Bigg Boss Telugu’s popularity is the entry of the south superstar, Akkineni Nagarjuna. He has been hosting the show since season 3, and now he is back again for the sixth installment.

The official release date of Bigg Boss Season 6 is out. However, the new season will drop fresh episodes on Star Maa from September 4, 2022.

Though the officials confirm nothing. The expected contestant’s list for Bigg Boss Season 6 Telugu includes –