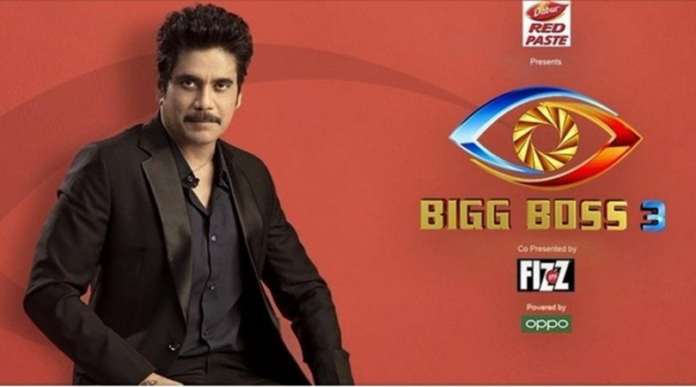 So the much-awaited reality show will finally grace your screens tonight at 9 PM. So in this article, we will let you know on what platforms you can watch the TV show. The list of candidates that are going to participate in the show is also provided.

The season 3 of Bigg Boss Telugu can be watched on Star Maa. And you can also stream the show live on Hotstar. But, for streaming the show live, you need to have the premium account of Hotstar. However, a day’s episode will be free to watch on Hotstar from midnight.

There are many famous faces in this season’s Bigg Boss. Sreemukhi is seen in many TV shows. Actor Hema has acted in many films in Tollywood. Teenmaar Savithri is known for her Telangana slang and funny reporting in news channels.

Varun Sandesh and his wife Vithika Sheruu both are set to make their entry into the house. Another interesting character is Tv9 Jaffar who is known for his interrogative style interviews. Singer Rahul Sipligunj will also be seen in the show.

Recently, the show has gone through many controversies. The organizers of the show were accused of demanding sexual favors from contestants. Actor Gayatri Gupta and journalist Swetha Reddy have complained about this. Following these incidents, Osmania University students have staged a protest in front of Nagarjuna’s home.

Actor Akkineni Nagarjuna is the host of this season. The first two seasons were hosted by Jr.NTR and actor Nani respectively. Siva Balaji was the winner of the first season. The second season’s winner was Kaushal Manda.

Ok, we hope the information provided was useful to you. Enjoy your favorite reality show tonight. Happy watching!