Bigg Boss Telugu 5 – Hamida To Be Eliminated This Week 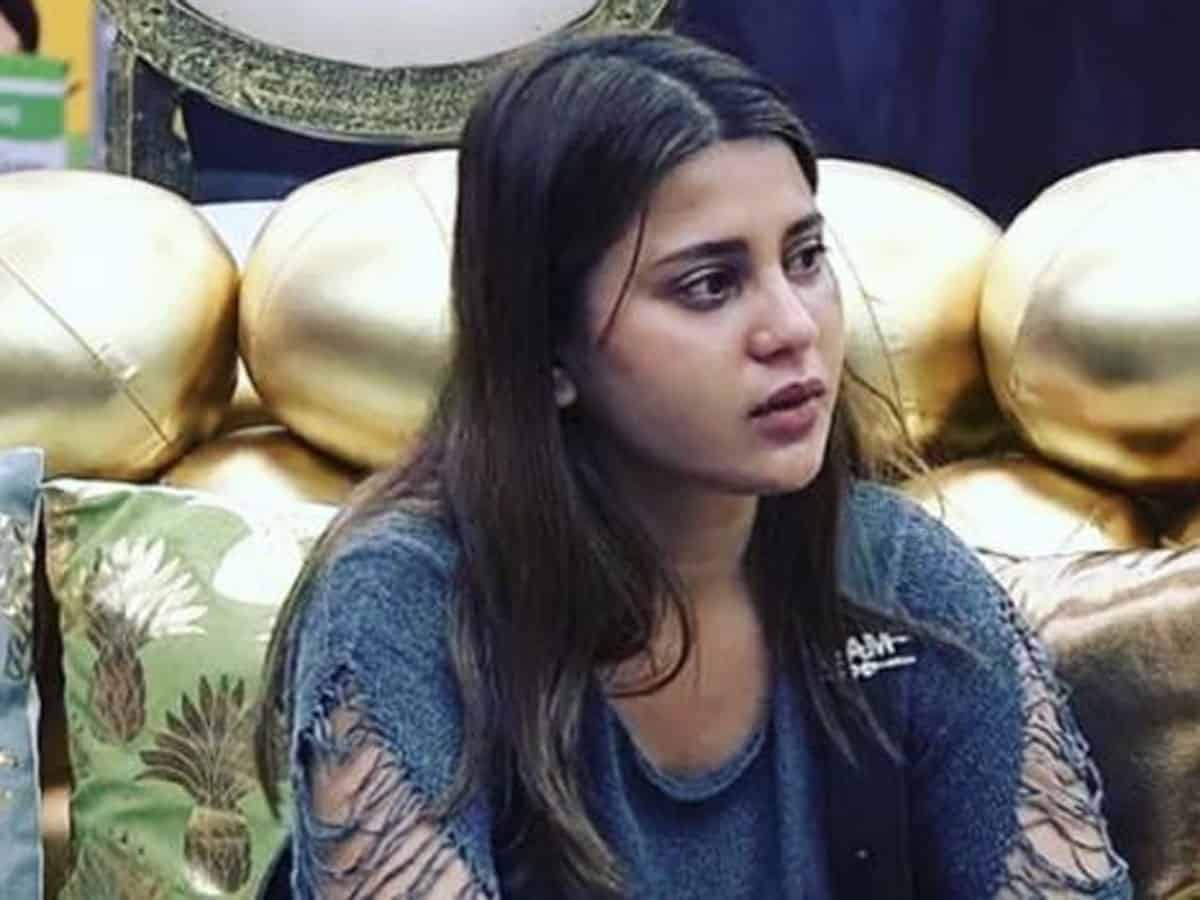 It is that time of the week when the elimination episode will be shot on Saturday. The one who will go out will also be known to the world.

We have come to know that Hamida is the one who will be shown the door tomorrow. Unfortunately, she is the one who is trailing in the voting department.

Vishwa was trailing in the votes, but things changed last day or so, and now Hamida is the one who will be out.

But there is also a talk that Hamida will be saved as she is romantically involved with Sree Ram, and to keep this angle alive, the makers might save her. So let’s see what happens.