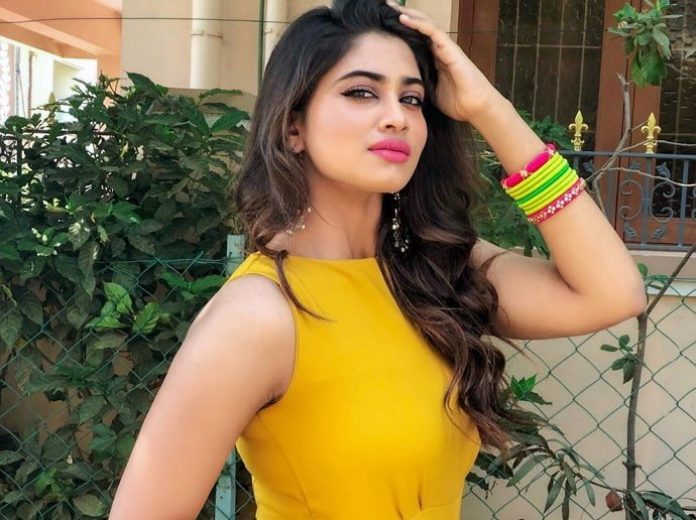 Shivani Narayanan is an actress in the Tamil film industry. She mainly works in Tamil TV serials. She is famously known for playing a role as ‘Sneha’ in the TV serial ‘Pagal Nilavu’. Shivani worked with many renowned Tamil actors like Mohammed Azeem, Vignesh Karthick, Mithun Raj, and Karan Sagar. Shivani Narayanan was born on 5th May 2001. She is the daughter of Narayanan and Akhila Narayanan. Her hometown is Manali, Tamil Nadu and currently, she is residing in Chennai, Tamil Nadu. She completed her schooling and secondary education in Chennai.

Shivani made her serial debut in Saravanan Meenatchi Season 3 opposite Rio Raj which is directed by Praveen Bennett and bankrolled by Syed Anwar Ahmed. She came into limelight with the lead role of Sneha in Pagal Nilavu TV serial which streamed in Vijay TV. She was also a part of the dance show Jodi Fun Unlimited opposite her Pagal Nilavu serial pair Mohammed Azeem as a pair. She is a very active participant in social media as she has over 1 million followers on Instagram.