Rio Raj is a Video Jockey, Anchor, and an Indian Television actor. Raj has become exceedingly famous for the notable anchoring skills which he established on the network of Sun TV. In addition to this, Raj was also a notable video jockey who had a prolonged career with Sun TV. By the looks of it, this is the reason why Rio Raj has a massive fan base in the Tamil speaking states.

In the realm of films, Rio’s portrayal in the third season of Saravanan Meenakshi is highly appreciated by critics and fans alike and he also has a massive fan following on respective social media handles. 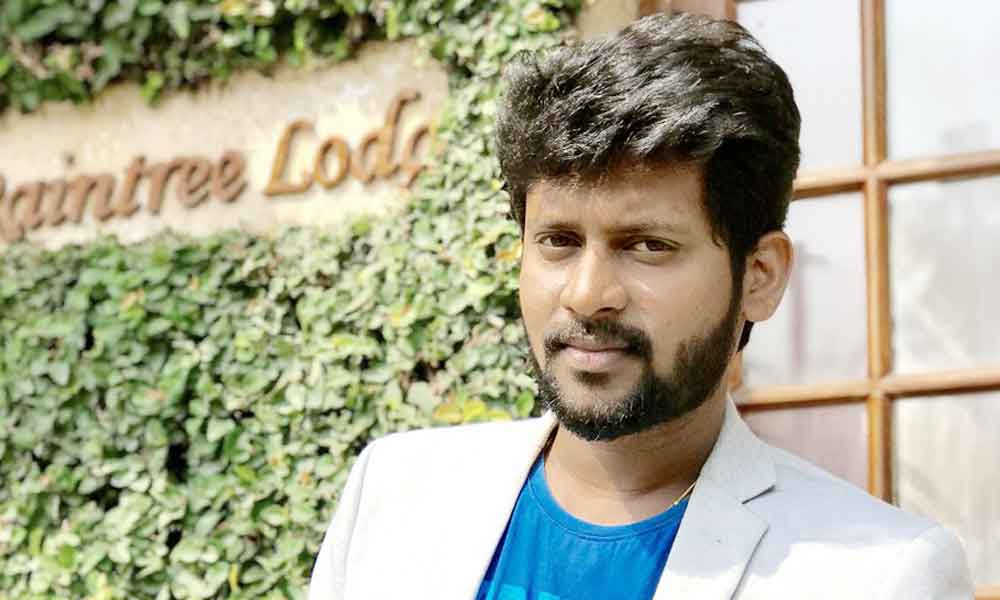 Raj was born on the 17th of February 1989 in Tamil Nadu’s Erode. He attended Government Higher Second School which is situated at Manickamapalyam, in Tamil Nadu’s city of wonder, Erode.

Further, his career saw a change as he moved to pursue a degree in Diploma in Computer Science Engineering. Upon finishing the diploma, he immediately joined a Volkswagen showroom located in Chennai.

He is happily married to Shruti Ravi and the couple currently reside in Chennai.

His career and life took a different turn when he was provided with a chance to enact in Kana Kaanum Kalangal, a popular Television Series. The series was telecasted via Vijay TV, and Rio had one of the leading roles in the series. Soon after the first gig, he immediately joined as a Video Jockey in Sun Music.

This is where he found prominence and gained a significant fan following as per the anchoring skills. In the year 2014, he was awarded as the best anchor during Vikatan Awards. Later he again landed a leading role in one of the popular TV Series of all time, ‘Saravanan Meenakshi.’