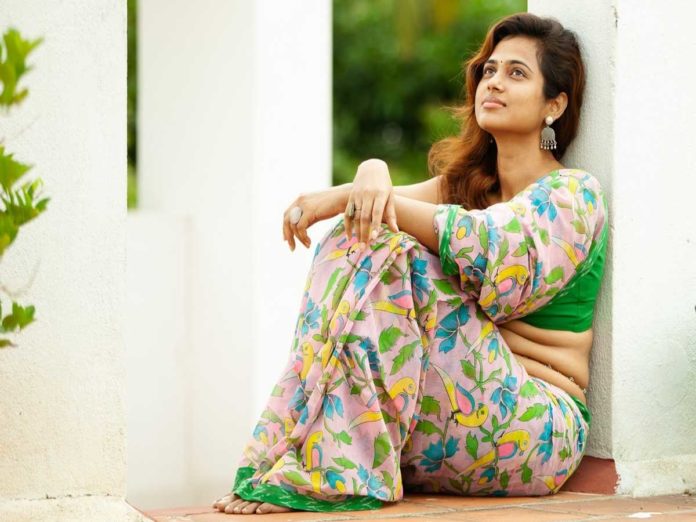 Ramya Pandiyan is an Indian actress who works in Tamil films. She was interested in the audience when she played the role of Malliga in Tamil film Joker which was released in 2016. Her performance was admired by many people in the Tamil film industry fraternity. Actually, she made her acting debut with the Tamil short film ‘Maane Theyne Ponmaane’. She acted in good films like ‘Koondhalum Meesaiyum’ and ‘Dummy Tapassu’. She was also a part of the television reality show ‘Cooku with Comali’ which streams on Vijay TV. 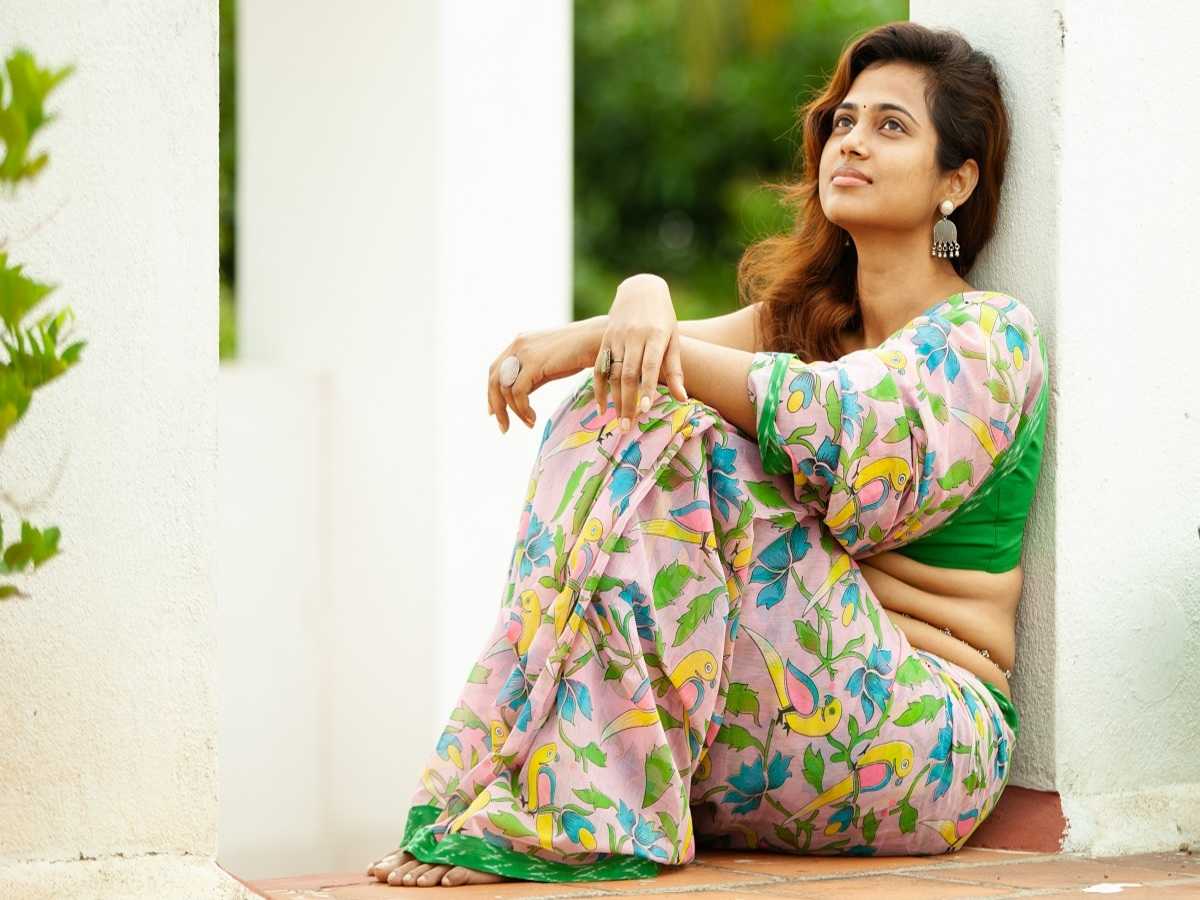 Ramya Pandian was born on 13th August 1990. Her Mother tongue is Tamil. Her native place is Tirunelveli, Tamil Nadu, India. She pursued biomedical engineering at Anna University. She completed her schooling at Pushpalatha Matric Higher Secondary School, Tirunelveli. As she interested in acting after her graduation she entered into films to build an acting career.

She worked in a short film titled ‘Maane Theyne Ponmaane’ which was directed by Mani Ratnam’s assistant director, Shelley. She made her film debut in a low-budget movie ‘Dummy Tappasu’ which was released in 2015. She was auditioned for a role in Balaji Sakthivel’s Ra Ra Rajashekhar but unfortunately, the film did not start due to some reasons. After that, the team of Ra Ra Rajashekhar suggested her name and signed her up for a role in Joker which is released in 2016. She has done a mother role in ‘Aan Devathai’ movie and she got appreciations from many people with her performance in the movie.