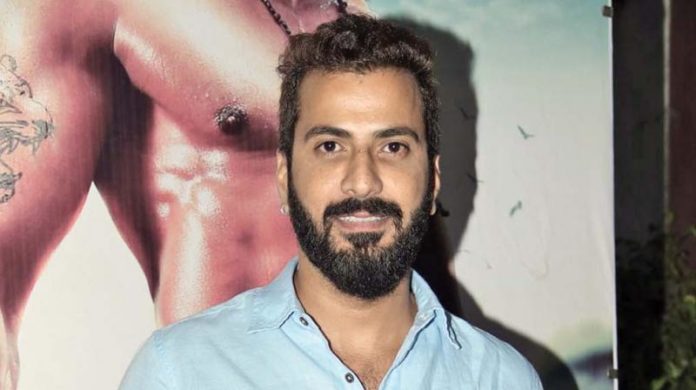 Jithan Ramesh has made a name for himself in the Tamil industry as a producer, and actor. His work also extends to the Telugu industry as well which makes him popular among the Telugu masses. Ramesh made a debut in films with the film Vidyarthi, a popular Telugu film. In addition to this, Jithan was his debut film in Jithan which also featured Pooja Umashankar and Sarathkumar. Jithan was both directed and written by Vincent Selva. 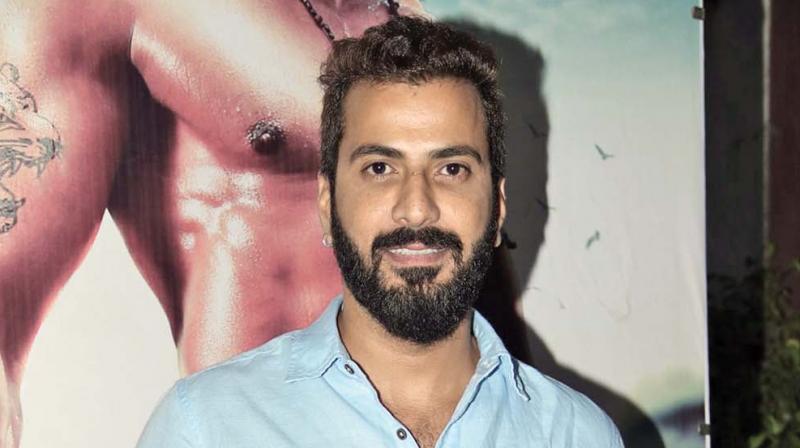 Jithan Ramesh was born to a notable film producer in India R. B. Choudary and Mahjabeen on the 23rd of October 1982 in the heart of Tamil Nadu, Chennai. He also has a sibling, a brother who is a philanthropist, producer as well as an actor, Jiiva. Jiiva predominantly works in the Tamil film industry.

Ramesh finished his schooling in Chennai’s Gill Adarsh Higher Secondary School which is located in Royapettah. Further, he graduated with a degree in BBA aka Bachelor of Business Administration from Chennai’s D..G. Vaishnav College.

Jithan is married to Shilpa Choudary back in February 2006 and is the father of a girl and a boy, namely, Toshna and Prishaan, respectively.

After garnering success as an actor, he moved on to produce films as well. In the year 2019, Jithan Ramesh joined Ungala Podanum as an actor.