Amudhavanan has always been in a different league. The dancer, actor, mimicry artist is widely popular in the Tamil TV industry due to his existential talent. In addition to this, Amudhavanan is widely popular for his extensive contribution in Kalakka Povadhy Yaaruu Comedy King, a notable reality show which is judged by Pandiarajan, the actor and Uma Riyaz. There is speculation that Amudhavanan will be entering the house of Bigg Boss Tamil 4 as one of the contestants.

Amudhavanan made a debut on big-screen with Thaara Thapattai, a Tamil film which was directed by Bala. In the film Billa Pandi, Amudhavanan had a major supporting role alongside RK Suresh. He has also appeared in several television shows which aired in Star Vijay TV. 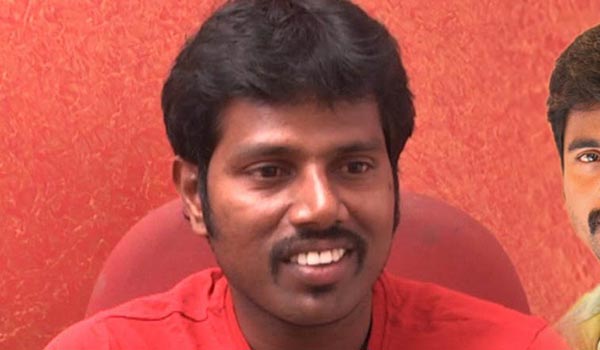 The personal life of the mimicry artist is currently kept under the wraps alongside his date of birth.

However, the fans of Amudhavanan will be glad to know that Amudhavanan resides in Chennai currently which is also his hometown.