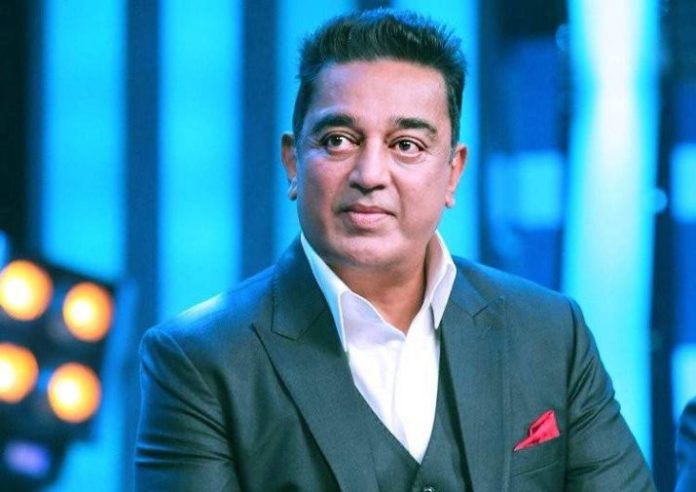 The season 3 of Bigg Boss Tamil has already completed 86 days and the show is not leaving any chance to excite the audience in the coming days with the exceptional twists, as the #Tickettofinale tasks are set to begin.

The last week of the show was full of emotions as the loved ones of the present contestants made a visit to the house.

The last contestant eliminated from the house was Vanitha. It is expected that her eviction will lead to a fall in the number of controversies.

Other contestants that have been eliminated till now are – Fathima Babu, Meera, Mohan Vaidya, Reshma, Sakshi, Madhumita, Abirami and Kasthuri. However, Cheran was lucky enough to get the secret room opportunity and is back in the house.

The contestants in the nomination zone for eviction this week were – Cheran, Sherin, Kavin and Losliya. 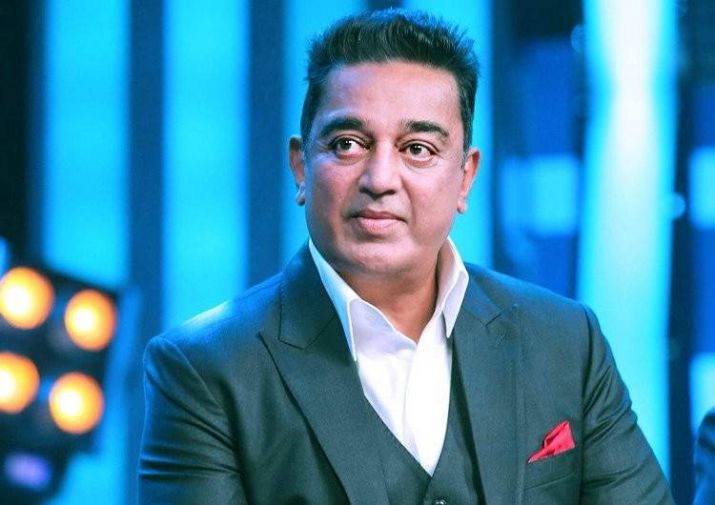 Above are the voting results of the first day and may change over the week.

Losliya Vs Sherin : Who Will Win the Elimination Battle?

In the last week’s battle between Sherin and Vanitha, Sherin was saved due to Vanitha’s negative image. However, this week, Sherin is in full danger as Losliya has a huge fan following.

Though Losliya is likely to win the game, Sherin is definitely a better player than her. Now, let’s wait and see if Losliya’s performance will save her from elimination this week.